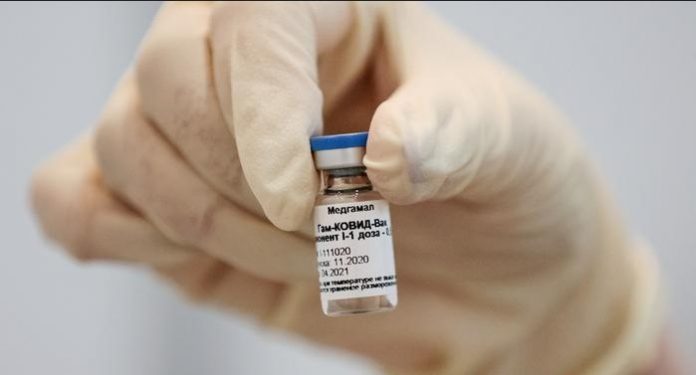 According to the ministry, health clinics are going to begin administering the Sputnik vaccine from Wednesday.

Thus far, the Macedonian government has managed to secure only a tiny amount of the needed 2 million vaccines.

The path to securing anti-covid vaccines has been bumpy, to say the least.
In an attempt to show its loyalty to NATO by not ordering vaccines from Russia and China has left the Macedonian government with only a small amount of donated vaccines from Serbia.

After NATO members and EU states in general have opted for ‘eastern’ vaccines that are not made by western pharmaceutical conglomerates, Macedonia felt encouraged to do the same.

The Government has ordered 200,000 doses of the Sputnik vaccine and expects them to arrive within three weeks. A large batch of Sinofarm vaccines is said to be on the way following a notable setback.

Russia’s ambassador to Macedonia Sergey Bazdnikin has stated the Sputnik V vaccine is now present in 46 countries around the world, including Macedonia and touted the Russian export as a “valuable weapon in the fight against the covid pandemic.”