Local municipal elections are scheduled for October 17 in Macedonia, the seventh in the country’s history and crucial for the future direction and development of the country.

Amidst record-high government corruption, new German fingerprint scanners and EU path blocked, new energy and calls for change and accountability are lifting hopes for a brighter future in Macedonia.

While the ruling SDSM government came to power under the guise of anti-corruption, development and EU integration, it has effectively failed on all fronts.

According to Transparency International corruption is at a decade-high level, with regular mega scandals becoming the norm. The Economist called the current Zaev government a “Hybrid Regime“, while the US Embassy has been directly involved in action that saw police and government officials arrested for selling fake Macedonian passports to regional crime lords and major marijuana distribution networks taken down in separate events.

In addition to the EU door being firmly closed even after Macedonians gave up a chunk of their identity (consolation prize was NATO membership), the resulting loss of faith in the current political establishment and major political parties, has seen many independent candidates, parties and NGOs run, giving hope to a new order that will finally work in the interests of Macedonian citizens.

As Skopje lingered as one of the most polluted capital cities in Europe and the world, an expose came out highlighting the use of toxic fuels and involved government functionaries contributing to the public health crisis.

With public demand for a cleaner environment, most parties have a strong green agenda – at least on paper.  Two new green political parties even formed and the ethnic Albanian DUI party tried to re-brand into a green party.

The green agenda is perhaps even overshadowed by the need for a truly functional city body, free from nepotism, corruption with properly maintained streets.

While increasingly popular party Levica and green party, Green Humane City can expect to grab some advisor roles, pulling in votes from the green-minded and the disgruntled young population. However, the race for Mayorship in Skopje will likely be a battle between Arsovska and current Mayor Shilegov. 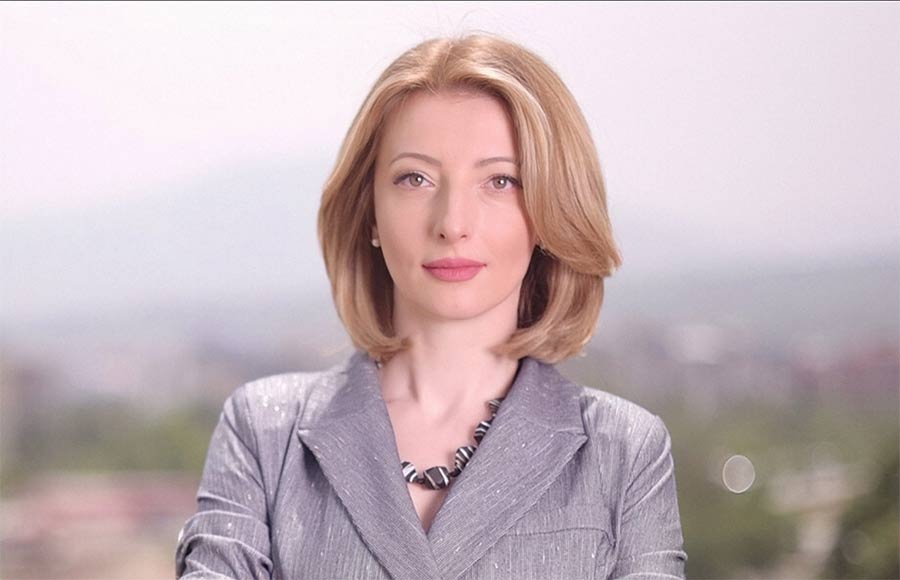 The President of the Macedonian Chambers of Commerce has been on the ground campaigning every day since she announced her intention to run for Mayorship. The Oxford-educated and internationally respected businesswoman, Arsovska appears regularly on TV and multinational forums and advises the government regarding economic issues in the country.

Describing herself as an effective manager and not a politician, Arsovska’s platform is concentrated on unity, eliminating corruption through transparency, effective management, free environmentally friendly public transport, and a strong green agenda amongst other things.

Although independent, Arsovska is backed by the country’s largest political party VMRO-DPMNE and their coalition partner Alliance for Albanians. 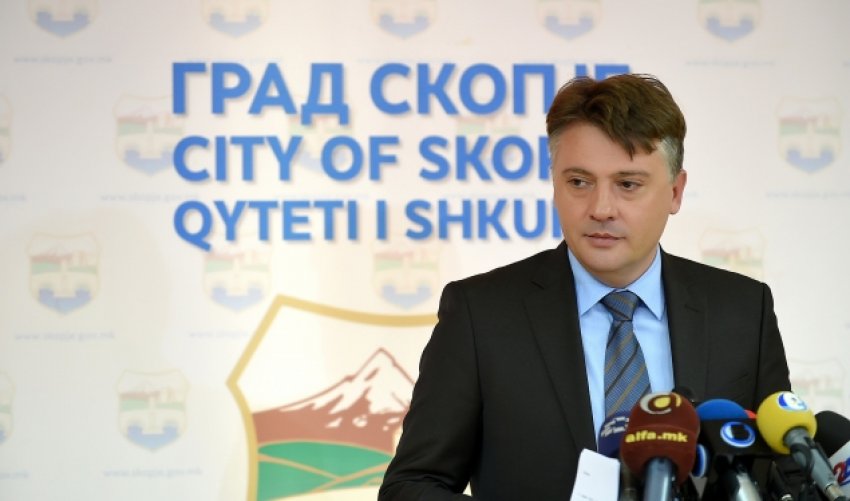 A largely divisive figure and known as the “Ќe” (will) Mayor, for all of the unrealised projects he has promised, Shilegov has the backing of regional far-left media outlets and the large City of Skopje budget to fund his campaign.

He caused outrage when declaring that he would place Macedonian monuments in a garbage tip. Citizens began patrolling the city centre in 2018 to defend the statue of Alexander the Great when plans for its dislocation to appease Greece were leaked. His re-election may result in running street battles if he makes good on his vowes.

During Shilegov’s mayorship, Skopje has seen some progress with the introduction of bike lanes on major roads, however, almost all of his promised projects during the 2017 election failed to materialise and have now been moved to his next term if he wins.

The central parts of Skopje that were not revamped under the Skopje 2014 project have been left to crumble with little to no activity to clean up the city.

In a last-minute pre-election rush that has turned into a tradition, there has been activity with the reconstruction of a number of streets and walkways. He has vowed to make “make Skopje one of the most developed cities in Europe”.