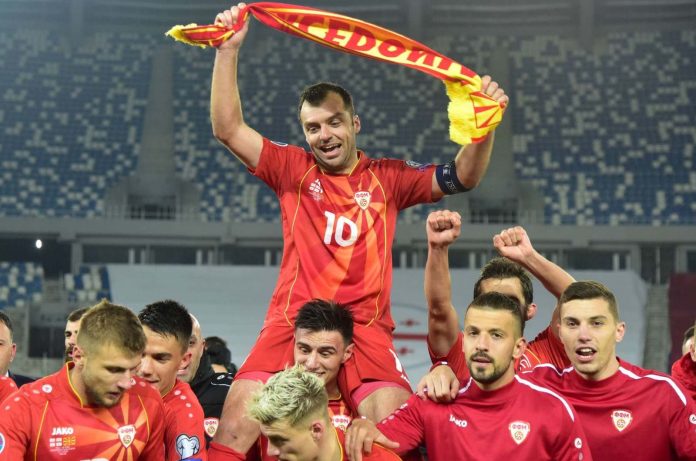 As Goran Pandev walked off the pitch on the 68th minute of the match between Macedonia and Holland, there was a flurry of emotion not only at the Amsterdam stadium but around the world. 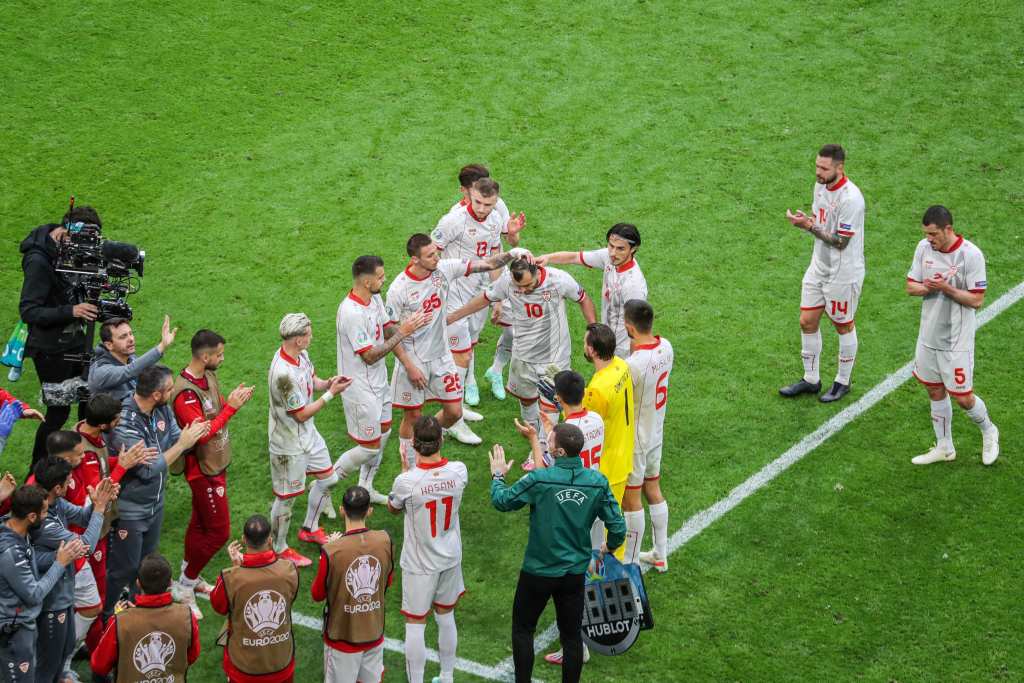 In Pandev’s final game for the Macedonian side, he was met with a standing ovation by both Macedonian and Dutch fans while social media channels went into overdrive with respect paid from all over the world for Macedonia’s legendary captain that has spent most of his club career in Italy’s Serie A.

While his club career saw him lift Serie A, Italian Cup and Champions League trophies with Inter Milan, his stint as Macedonian captain saw him lead Macedonia into it’s first ever European Championship.