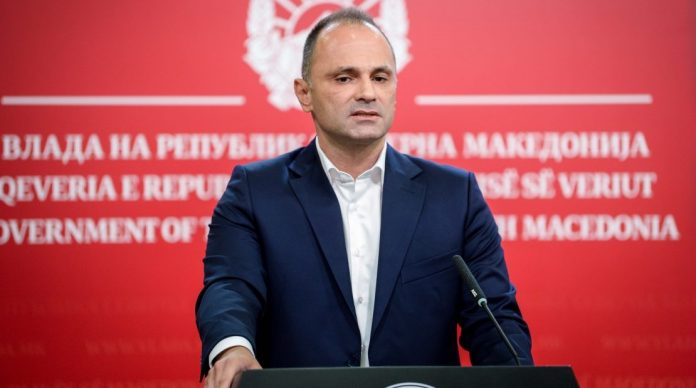 Minister of Health Venko Filipche has announced there is another delay in the possible arrival of anti-covid vaccines. According to his comment on Monday, the Chinese company Sinofarm has returned the advance payment to the Macedonian Ministry of Health.

The reason for the unexpected decision was that Macedonia needed to harmonize documents between the Macedonian and Chinese ministries of external affairs. Filipche didn’t say when the Sinofarm vaccines are going to arrive but announced he is ordering 200,000 doses of the Russian Sputnik-4 vaccine.

The latest turn of events has added to the general impatience among the people and business owners who are eager for the economy to return to normal as soon as possible. Thus far, Macedonia has received only a single shipment of anti-covid vaccines – sent by Serbia, which was used to vaccinate a part of the country’s health workers.

Venko Filipche has made five false announcements in the past 30 days regarding the arrival of Covid vaccines. He had given assurances that vaccines will arrive on January 27, February 1, February 9, February 16, and February 26.