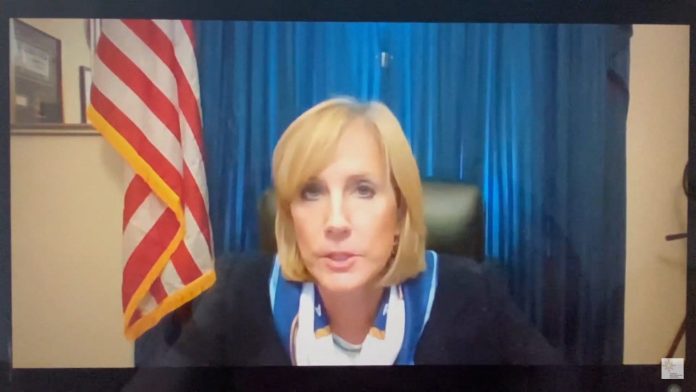 The US ambassador in Sofia is working to address human rights abuses in Bulgaria, State Department spokesman for the Western Balkans Gabriel Escobar told a hearing in the House of Representatives today, answering questions about the rights of the Macedonian minority in Bulgaria.

Co-chair of the Congressional Caucus on Macedonia and Macedonian-American Community, Congresswoman Claudia Tenney, noted that there are 16 rulings by the European Court of Human Rights regarding the violation of the rights of the Macedonian minority in Bulgaria.

She asked Escobar to answer what the US administration is doing to ensure that NATO member Bulgaria fulfils its human rights obligations.

“The basis of our partnership with European partners is values, not only common interest but also the common values, and everything that disrupts that relationship is of great concern to us,” Escobar said.

He also said that the strongest message the European Union can send now is to set a date for the start of accession talks with Macedonia and Albania before the end of this year.