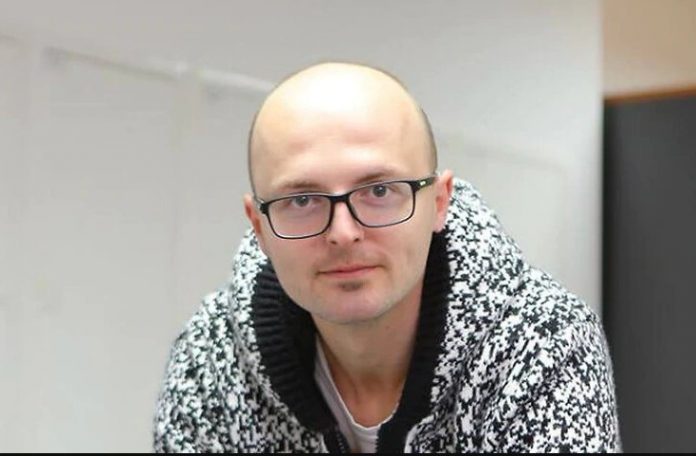 Having troubles with your Macedonian grammar? This Macedonian polyglot can speak Zulu fluently. In fact, he can speak Swahili, Yoruba, Dutch, Tagalog, and Portuguese as part of his 30-language arsenal.

Macedonia has a rare type of genius. His name is Zoran Radicheski and he doesn’t own a degree in the sciences, but he can converse in more than 30 languages from around the world.

What makes Zoran’s ability even more impressive is that he can easily pick up a specific dialect from a language. One of his YouTube videos has him showing off dialects of Spanish, Dutch, and Scandinavian.

One would think that Zoran was able to become a polyglot by traveling the world, but that is not the case. Zoran learned the English language at three years of age while living in Macedonia.

He’s been able to master pronunciation with ease by focusing on the auditive aspect of the language, so he always tries to reproduce a word in the exact way he hears it.

In an interview for the news portal Telegraf, Radicheski revealed that there is no secret in learning languages, but you have to do a whole lot of repeating.

By using his word repeat technique, Radicheski has successfully learned the Zulu and the Yoruba language of Nigeria on the level of being able to understand and converse actively.

Naturally, those who hear him speak are amazed at what they are seeing and hearing: “People from the African continent react euphorically and are excited. Then they’re shocked by the fact I speak their language. They immediately pose questions, first in English, but after they realize I respond in their language, they relax and get the feeling I’m one of them. Precisely those reactions make me happy,” says Radicheski.

Zoran Radicheski has a degree from the Philological Faculty at the Saints Cyril and Methodius University in Skopje; he has translated books and provided simultaneous translation at the international manifestation Struga Poetry Evenings; Zoran is the author of a book of poetry titled Shades In the Dream, published by Antolog.