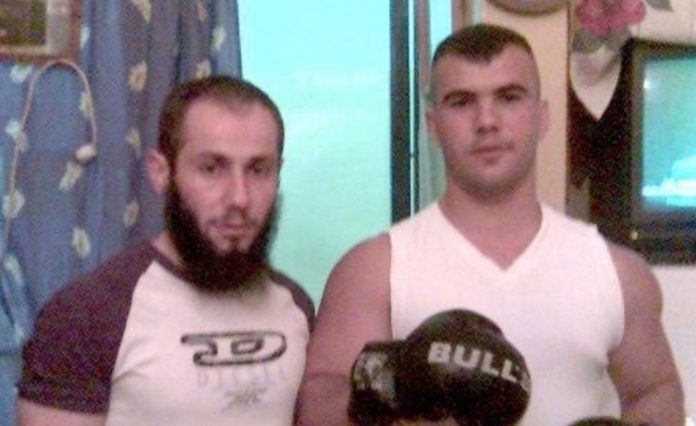 The ISIS terrorist walked into the Macedonian Ministry of Interior, gave his fingerprints, had a photo taken and was supplied with a passport with the stolen identity of “Josif Stavre. All while wanted in Macedonia for a triple murder and with international warrants for being part of a terrorist organization stated the news portal.

The group that sold the passports where Ministry of Interior employees, 11 people where arrested under the eye of the US embassy in April, with the US DEA involved in the arrests.

Four of the arrested where given surprisingly light sentences after an express trial.