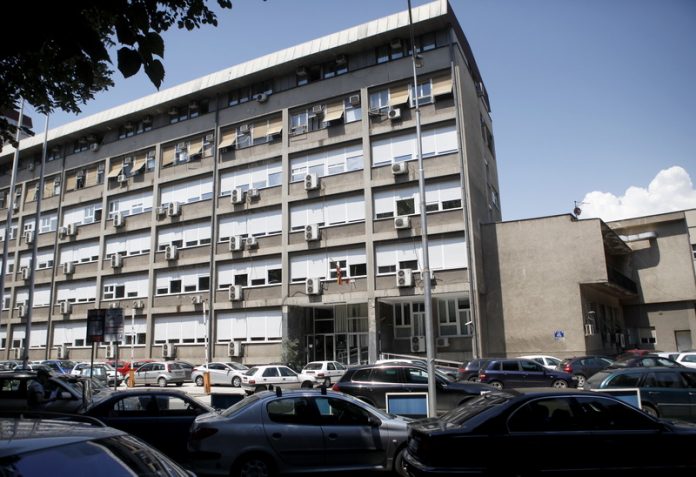 Two Bulgarian and one Macedonian company had developed the census-taking software that is currently in use for the 2021 national population census – raising fears of third-party influence over the process of a highly sensitive and politicised operation.

The Government has supposedly given the contract to one of the Bulgarian companies without posting a public tender – because their software was a donation – something that has since been proven wrong soon after the news broke on Monday.

Pressed about the issue, the State Statistical Office responded that the Bulgarian IT firm had offered its service through the Chamber of Commerce.

The Chamber of Commerce denies it, as does the Chamber of Information and Communication Technologies (MASIT) – reports the portal, whose investigation has led to another shocking discovery. The Bulgarian IT firm didn’t quite donate its software – it has been paid for with Government money.

According to MKD, on 16 December 2019 the Government has made a contract with the Scale Focus subsidiary in Skopje. The contract was signed by Zorica Apostolska, a minister without portfoлио tasked with foreign investments.

The medium raises the question why was a minister for foreign investment gave permission to source the services of a domestic company.

The amount of the contract hasn’t been disclosed on the document on the Government session for that day. Nevertheless, this raises many red flags over the conflicting statements given by the Director of the Statistics office about the alleged donation.

The Statistics Office, which oversees and carries out the population census operation, has stated it has complete control over the process.

According to its director, the data collected via its web application is cross-checked with data available to various agencies of the state.

This doesn’t quell concerns over the possibility of bypassing the security framework or a wholesale change of information by third parties.

As a reminder, the State Elections Commission’s web program was hacked in the 2020 parliamentary elections. IT experts claimed that the cyber attack was an expensive operation to pull off.

IT experts from Macedonia have shown they can enter personal data in the early phase of the census, which is open to Macedonian nationals living abroad, by using a VPN (Virtual Private Network).

Furthermore, the President of Bulgaria, among other politicians from that country, have demanded that all individuals who own a Bulgarian passport be included in the census as Bulgarians.