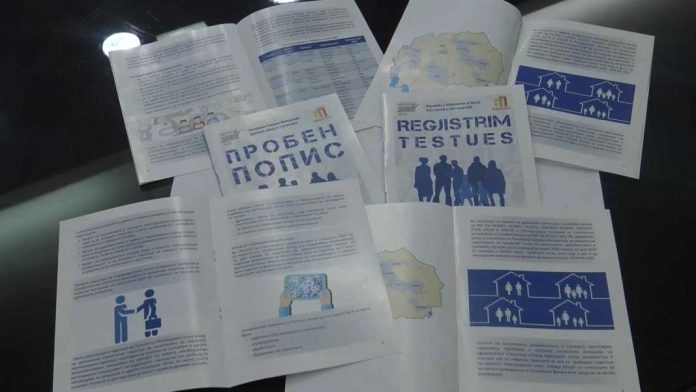 A scandalous discovery has emerged that in 2019, the Macedonian Government enlisted the services of two Bulgarian IT companies to produce software for the 2021 population census.

IT experts from Macedonia have put the software to a test. On Monday, a software programmer was able to access the census web portal from a Virtual Private Network (VPN) which enables users to access a web program or a website from a selected location around the world.

People who had accessed the census portal via a VPN were able to leave their personal information in the system from a neighboring country – Serbia, even though the users were located in Macedonia.

This renders the population census software prone to massive manipulation – something that was feared since the census was announced.

An investigation into the Bulgarian software company Scalefocus has shown a conflict of interest. The company’s office in Macedonia is headed by Sofche Jovanovska who was an advisor in the cabinet of the former deputy prime minister for economy and businessman, Kocho Angjushev.

The other Bulgarian company is Telelink, which has been awarded the job in 2019 along with the software companies GDI and Semos. The latter company is indirectly owned by Branko Crvenkovski – Former president of SDSM, prime minister and third president of the country.

The state statistics office has awarded the job to the company Scalefocus without issuing a public tender because its product is given as a donation.

Recently, the Bulgarian president has demanded that “ethnic Bulgarians” are included in the population census – based on the information that about 100,000 Macedonian residents and immigrants have obtained a Bulgarian passport – primarily because of economic reasons and with the intention to emigrate to EU countries.