US Government approves military sale to Macedonia worth $210 million 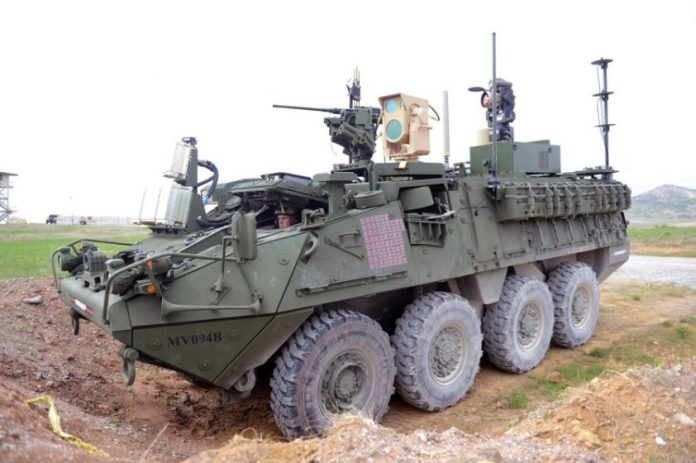 The US State Department has approved the sale of Stryker armored vehicles and accompanying equipment to the Macedonian government, at an estimated cost of $210 million.

According to the US Defense Security Cooperation Agency, the sale will “improve North Macedonia’s capability to meet current and future threats by increasing operational capabilities, force availability, and promote military cooperation. The proposed sale of this equipment will not alter the basic military balance in the region.”

The purchase is part of an initiative to modernize the army and bring it in line with NATO standards, which was announced by the Macedonian Defense Ministry at the end of 2020.

At a press event held the Defense Minister Radmila Shekerinska in December, the planned purchase of armored vehicles was stated to be 12.5 million euro.

The Government is planning to spend around 700 million euros over the coming eight years. Purchases are not limited to weapons, ammunition, and armored vehicles.

A recent report by Global Firepower placed Macedonia among the lowest in the world by capability and power.