Big Business gets 33 million Payout while Farmers abandoned in Macedonia 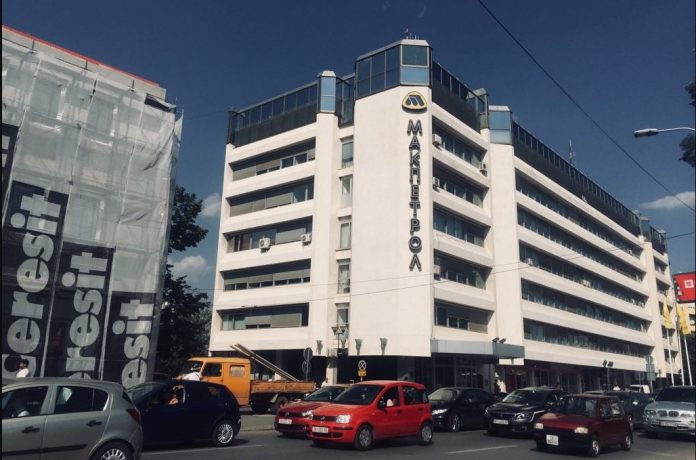 A controversial 33 million euro settlement between the Government and oil and gas company Makpetrol, has been finally voted into Law in Macedonia.

60 MPs voted for and 30 against the settlement that gives the Government full ownership of the country’s gas infrastructure, while Makpetrol gets a payout for 50% of the shares. The sum that Makpetrol is receiving from the national budget is 12 million euros higher than the value of the shares determined only four years ago.

Two opposition parties, VMRO-DPMNE and Levica who blocked the previous parliamentary sessions have announced legal action against the settlement, which they consider unconstitutional.

VMRO MP Nikola Mitsevski has announced a legal procedure to determine the legality of the signed law, claiming that the governing coalition was aware that the Parliamentary solution is unconstitutional.

The socialist and workers rights party Levica has informed the public it is submitting a request to the President of the republic to apply his constitutional right to veto the signing of the law. Levica’s MPs have cited the agreement goes against the Constitution’s amendments 25 and 55.

Representatives of the country’s tobacco growers have protested the law as it the giving of 33 million euros to Makpetrol. Many families in tobacco-producing regions are financially ailing as their season has ended disastrously due to extremely low purchasing prices.

The Government hasn’t provided financial assistance to rice and grape producers, claims the Macedonian Socialist Party MP Ljupcho Dimovski in his talk show appearance on Alfa TV. Dimovski claims that a share of the 33 million euros could have been distributed to save the farmers.

VMRO party president Hristijan Mitskovski stated in a tv interview that by giving more money to Makpetrol, “the Government has taken away from the poor who are struggling to survive the difficult period without regular income.”