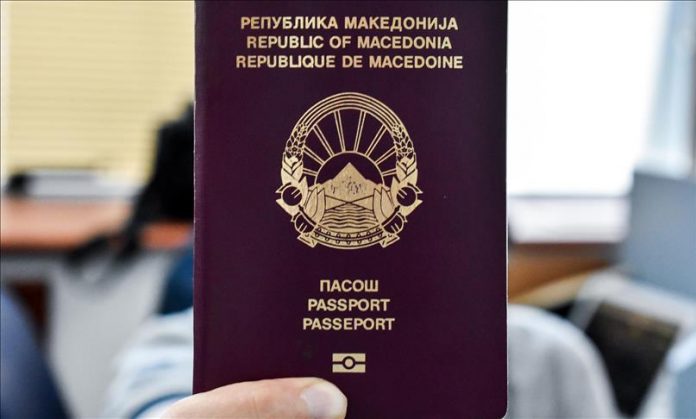 Four employees from the Ministry of Interior who were part of a criminal scheme that sold Macedonian passports to criminals, were handed surprisingly light jail sentences this Wednesday.

Eleven individuals were arrested on April 7 in police action in coordination with the United States DEA and supported with information from Interpol. One individual, a middleman not working for the Ministry of Interior, is at large.

The Ministry’s employees facilitated the illegal production of passports for 214 high-risk individuals, many of whom are criminal bosses who have been able to travel abroad with their Macedonian credentials.

The remaining employees who were part of the criminal network stated they are not guilty and will stand trial later in May.

The announcement was followed by strong public reaction that condemned the low sentences in view of the complexity of the case.

VMRO’s head, Hristijan Mickovski called the individuals who were sentenced “cannon fodder” only meant to cover up high-ranking functionaries in the Government.

In his Facebook post Mickovski asked the question why authorities haven’t terminated 200 of these passports and whether some of the passports belong to the criminal bosses who evaded the failed police raid code-named Planina (Mountain).