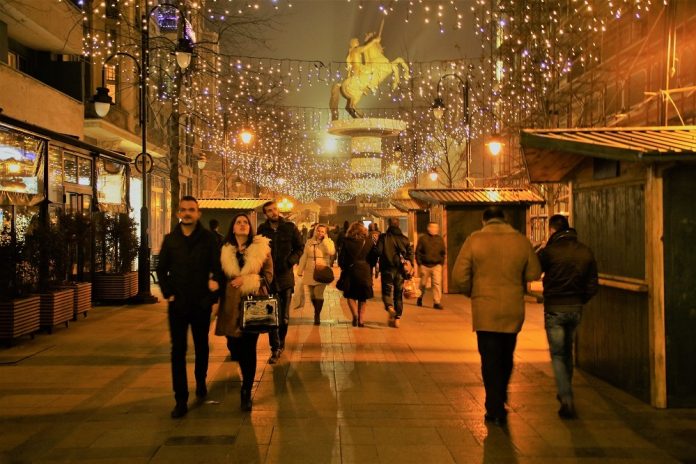 Fears that ethnic Macedonians will ‘silently boycott’ the census announced for April may result in its delay, stated Director of the State Statistics Agency Hilmi Selami yesterday.

The statistics agency isn’t expecting delays due to the Covid virus, but noted the possibility that some ethnic Macedonians may refuse to participate, said Selami.

“One or two thousand people can disrupt the census results” said Selami.

In a statement for the television channel Telma, the Director of the statistics agency Apostol Simovski threatened there will be steep fines and a potential prison sentence of five years for those who refuse participation in the census.

“The first attempt not to answer the call for personal information, which is required by Law, is going to be sanctioned. We are going to file for a legal claim with the prosecution. Those who motivate abstinence from the census will also be punished according to the law,” underscored Simovski.

Macedonian political parties have been critical of the Government in its capacity to run a fair census in the middle of a pandemic, with mistrust and fears of manipulation.

Opposition leader Hristijan Mickoski has started an online petition to gain support in cancelling the census, while popular opposition figures Dimitar Apasiev and Solza Grceva have said they would not recognize the result.