Macedonian Census law scrapes through – to be held April 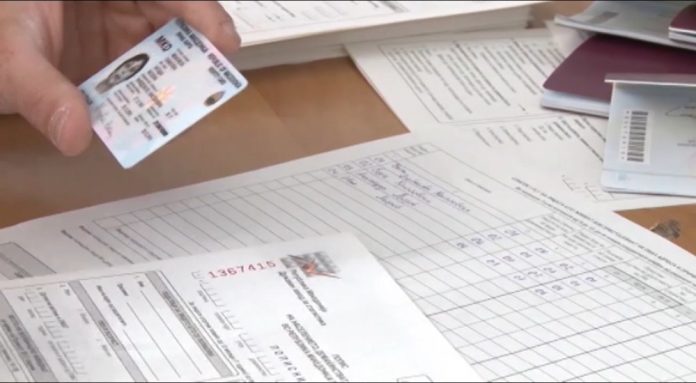 The governing coalition led by SDSM and DUI have succeeded in securing votes from two ethnic Albanian parties from the opposition and pass the Law on population census, which it to be conducted between April 1 and 21.

The census is highly controversial due to ethnic politics and fears of manipulation.

MPs of Alliance of the Albanians and Alternativa helped secure 62 votes for a quorum, a number needed for a parliamentary majority.

In addition to the absence of SDSM MP Darko Kaevski, who has tested positive to Covid, also absent were the leaders of all of the ethnic Albanian parties: Ali Ahmeti of DUI, Menduh Thaci of DPA, Zijadin Sela of Alliance and Afrim Gashi od Alternativa.

VMRO-DPMNE and Levica, among other opposition MPs, have boycotted the vote for a Law they claim is ‘rigged’ in order to secure ethnic quotas that have been previously agreed.

Facebook
Twitter
WhatsApp
Linkedin
Email
Previous articleUMD announces working plan for new US administration
Next article“They are not Bulgarians, but Macedonians and descendants of the ancient Macedonians”