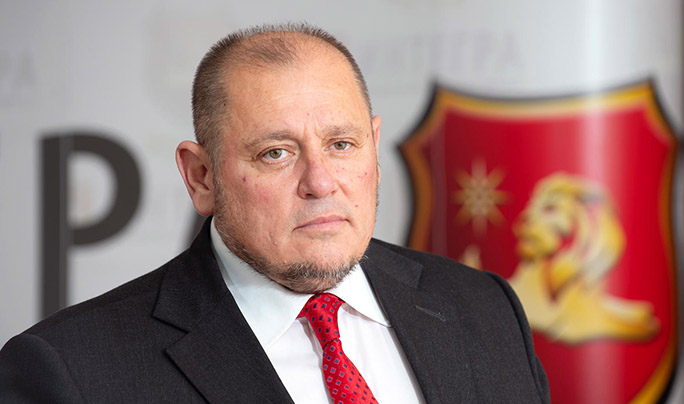 As the opposition parties unite in no confidence for the government’s ability to run a fair and transparent census, Integra’s Ljupco Risteski revealed that Bulgarian software will be used to run the important census announced for April. Bulgaria has vented interest in Macedonia and has been on the offensive denying the existence of the Macedonian people while blocking EU negotiations until Macedonia accepts Bulgarian version of it’s history.

Bulgaria’s involvement in the upcoming census will inflame distrust and fears of political back door deals, with Albanian DUI party already stating they would not accept the census result if they are not happy with the ethnic Albanian count – at least 20% of the population.

Risteski is the president of Integra, a minor Christian conservative party.

macedoniatimes.news/bulgaria-expansionism-macedonia/(opens in a new tab)