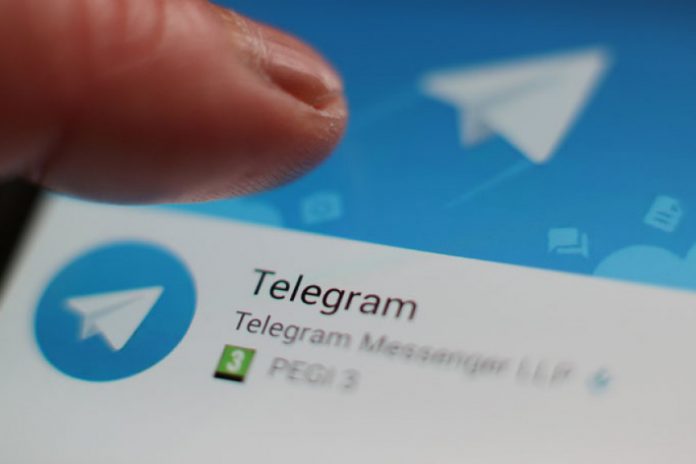 Hundreds of young women, some under the age off 18, have had their privacy violated by a Telegram group called “Javna Soba” (Public Room), where more than 6,000 users have posted and shared revealing and nude photos, along with telephone numbers, names and surnames of girls and young women from all around Macedonia.

Multiple associations have announced participation in a protest on February 3rd in front of the Ministry of Justice and the Office of the public prosecutor, demanding legal charges against the individuals posting private information, videos and photographs of others.

Many of the girls whose photos and telephone numbers have ended up in the group have received phone calls from strangers making sexual advances or inquiring about sexual favors. Some of the families impacted by the problem have contacted the authorities. Several individuals have been summoned for questioning by the police, with no charges being laid yet.

The Javna Soba affair has provoked a public outcry from parents and experts in the fields of youth sociology, psychology and privacy. They are calling for greater controls against violations of privacy and protection for minors from sexual predators on the internet.

Ana from Kavadarci is one of the victims whose photos had circulated online along with her name and phone number. In a video she posted online, she expresses support to the victims and calls for the authorities to take action. Ana had decided to turn to the police’s sector for cyber crime but was turned down because she is over the age of 18, which according to her, has left her helpless and afraid.

According to a statement from the Ministry of Interior, there is going to be an investigation into whether the Telegraph group serves the purpose of sharing photographs and videos of adult and underage women through an organized prostitution chain.

The Telegram group is the same group that was brought to the public’s attention at the end of 2019. Although the government announced it will close the group, there is no guarantee this will prevent other groups from being created.

The proliferation of the Javna Soba group shows that young people are inherently vulnerable in the age of the internet when it comes to the protection of their privacy and safety through inappropriate and offensive sexual behavior over the internet. The ease with which private and public groups can be created across a variety of social media platforms demands better policies and education, both in the public system and at home, which the government is now hard-pressed to address.