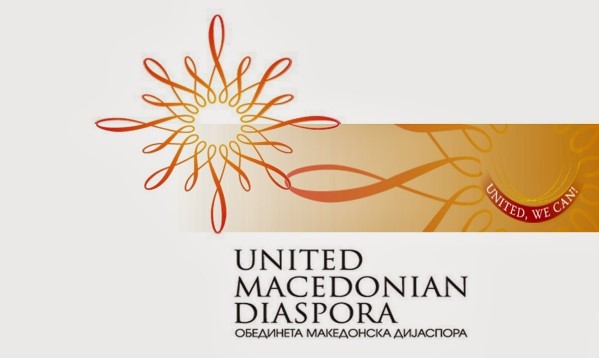 The United Macedonian Diaspora (UMD), the only Washington based Macedonian diaspora group has announced it is creating “key attainment targets” whose aim is to work with the new US administration on improving economic cooperation between Macedonia and the United States. UMD is seeking the avoidance of double taxation by signing a treaty and working towards creating economic stability.

UMD issued a congratulatory press release for the inauguration of Joe Biden as President of the United States of America and has stated it is looking forward to working with the Biden Administration towards improving Macedonia’s global standing after “suffering discriminatory and xenophobic attacks” over the years.

UMD calls on the new administration to help amend Macedonia’s position vis-a-vis unfair diplomatic treatment from neighboring countries, such as that of Bulgaria preventing Macedonia from joining the EU.

The letter states UMD is going to seek assurances that the US government “will not endorse any political ultimatums made by the Greek and Bulgarian governments against Macedonia.”