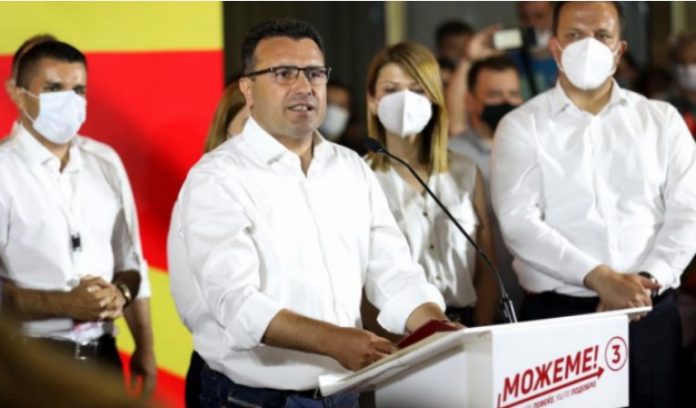 Zoran Zaev stated on Tuesday that his party, the Social Democrats, is going to discuss changing its name before the next party congress.

According to him, the new name of the party is going to be in accordance with the Prespa Agreement, which he and his party forced into the constitution.

The new name of the party is going to be Social Democrats of North Macedonia or similar.

The change is required by Law because Zaev’s political party – SDSM, is financed from the state budget and that bars any entity from using the name Macedonia or the adjective Macedonian.

By setting a precedent, SDSM will put pressure on other political parties that have “Macedonia” to change their change. This concerns the main opposition party VMRO-DPMNE.

Facebook
Twitter
WhatsApp
Linkedin
Email
Previous articleDutch ambassador to Macedonia: Bulgaria’s veto is a “bump on the road”
Next articlePopulation census open to manipulation – Bulgarian IT companies have donated the software