Dutch ambassador to Macedonia: Bulgaria’s veto is a “bump on the road” 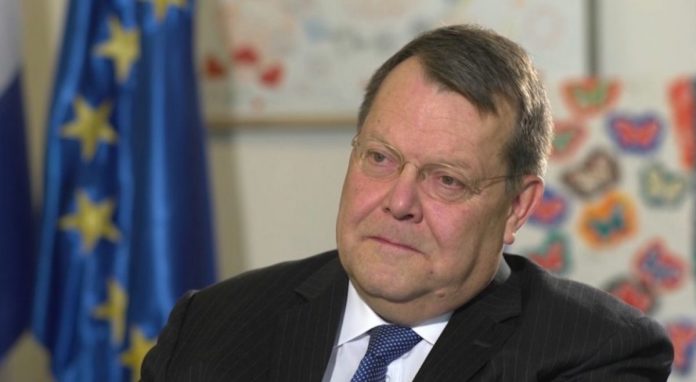 The ambassador of the Netherlands to Macedonia Dirk Jan Kop told Radio Free Europe that he sees Bulgaria’s veto as a “bump” on the road.

The integration process is sometimes going to be slower and sometimes faster in respective instances, but “there is no need to make drama of every bump in the road” points out Jan Kop.

Bulgaria and Macedonia must resolve their issues bilaterally, however, membership in the EU doesn’t depend only on that.

The ambassador underscored that the country needs to carry out reforms against corruption and towards an independent judicial system, among other areas.

Macedonia shouldn’t get disillusioned from every bump in the road because it will be welcomed in the EU upon the successful completion of the reforms.

Regarding the growing Euroscepticism in the country, the ambassador is surprised of the loss of trust in the commitment of the EU.

One of the issues of concern is the polarization between the political parties.

Even though all of the parties have stated their support for the EU process, they are not working with one another towards that goal. “They should simply do it,” opines the ambassador.