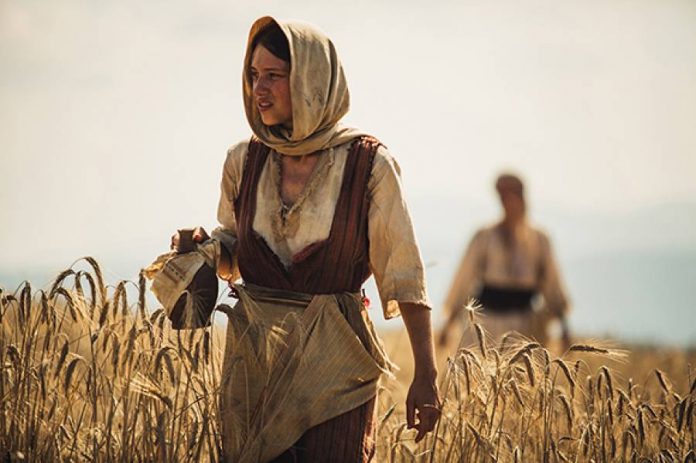 Academy Award Nominee Milcho Manchevski’s latest film Willow, was selected as the Macedonian nomination for the 2021 Oscars under the best international feature film category. The New York based, Oscar nominated director was just named ‘Best Director’ for Willow at the virtual Raindance Film Festival this year.

The 93rd Academy Awards nominations will will be announced on the 15th of March 2021, with the ceremony due to be held on the 25th of April 2021.