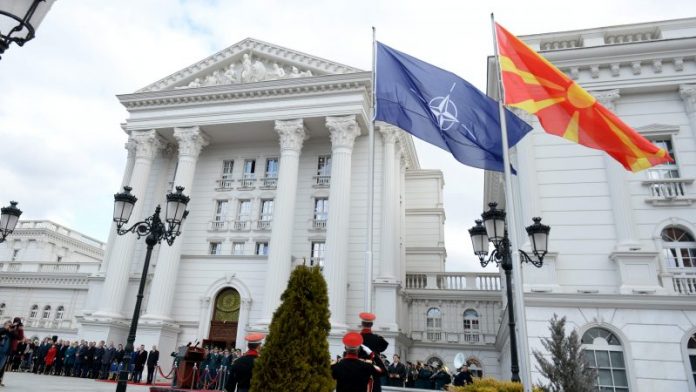 In the wake of the Bulgarian veto to the start of Macedonian EU accession talks, almost all of the opposition political parties called on the SDS led government to resign.

EU integration through ‘solving’ bilateral disputes with Bulgria and Greece have been a cornerstone of the governments policy. Bulgaria’s veto has now discredited the government as Macedonians have lost large portions of their identity with the door to EU integration slammed shut

VMRO-DPMNE MP Antonio Milososki called on the Bulgarian veto, the handling of the COVID crisis and the foreign policy failure stating, “Their resignation in the smallest instance is a moral obligation”

Smaller opposition parties joined the calls for the government to resign following the governments failure to deliver on their promises.