Bulgaria Blocks Macedonian EU Path and calls for it to Burn 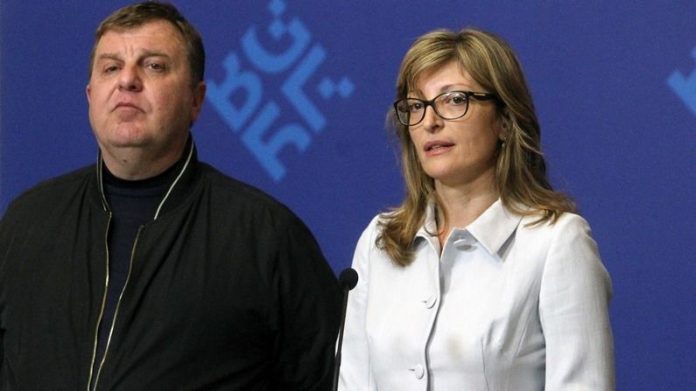 Bulgaria has vetoed the start of EU accession talks between Skopje and Brussels today, citing the existence of a Macedonian identity and language.

“Bulgaria, at this stage, cannot back the draft of the negotiation framework with the Republic of North Macedonia,” said Bulgarian Foreign Minster Zaharieva during a video conference meeting of EU ministers today.

A list of extreme nationalist demands have conjured disbelief and contempt by the Macedonians and dreams of Greater Bulgaria in Sofia.

Bulgaria was a Fascist occupier in WWII with the Macedonians suffering tens of thousands of deaths during the occupation. The subsequent fight for liberation resulted in the creation of the Socialist Republic of Macedonia within Yugoslavia.

Bulgaria sees the existence of a Macedonian nation and language as a ‘falsification of history’, using the example of Greece and the Prespa Agreement as precedent in pushing their own nationalist agenda and blocking Macedonian EU integration.

The Macedonian government has been mostly silent during the negotiations with Bulgaria and has refused to discuss them in parliament, Prime Minister Zoran Zaev is expected to appear on a televised interview Wednesday.