Pendarovski: People jailed for entering Parliament are not terrorists, I support a new investigation 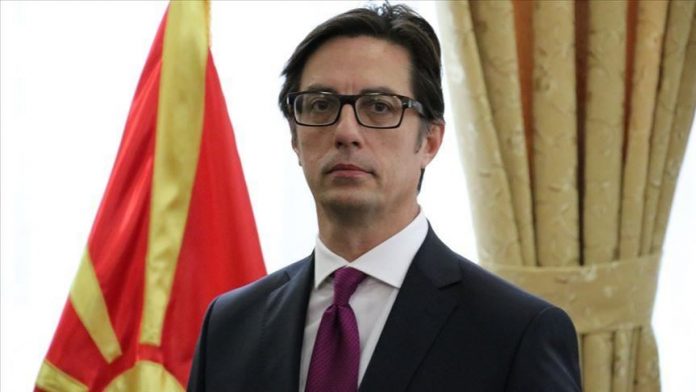 Macedonian President Stevo Pendarovski has backed up calls by the large crowd of protesters for a new investigation into the terrorist convictions that resulted from the entering of Parliament by hundreds of people on April 27, during an interview for “Only Interview”.

He confirmed he did not consider those people terrorists and sided with the opposition leader for a re-trial.

“I initially asked the people around me what crime they are being prosecuted for (people arrested for entering Parliament), I know that such a crime formulation did not exist in the former Yugoslavia, not even in the 90s. That is accepted. I know something about terrorism and security problems and dilemmas, I confirm that those people are not terrorists”, said Pendarovski.

“Mickoski’s (opposition leader) statement was in place, the only way you can clear the fog if you think it exists around the whole event is with new evidence, with new witnesses eventually, and to ask for the case to be reopened. For what I insist as a legalist until death, we must follow the legal procedures, said Pendarovski.