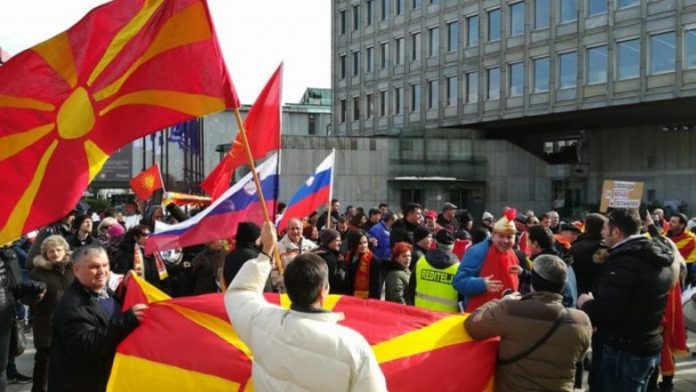 The Association of Macedonians in Croatia has sent an open letter in which Prime Minister Zoran Zaev is called on to stop selling off Macedonian history. The letter decries the political intrigue that serves the interests of foreign sides whose intention is to put an end to the history of the Macedonian people.

The open letter is addressed to the Government, Ministry of Foreign Affairs, the President and to the Macedonian media and has been shared via social media and Macedonian news portals.

Its author, Ilija Hristoduov, who is president of the Macedonian Association in Croatia, asks of Zoran Zaev to consider the sayings of Macedonian legends like Krste Petkov Misirkov and Blazhe Koneski. The letter cites their respective sayings about the Macedonian language, whose existence as such is targeted by Bulgaria.

A non-partisan Association of Macedonian groups in Slovenia which represents more than 20,000 Macedonians, had addressed Zoran Zaev in its own open letter.

The association tells Zaev that he “doesn’t have a mandate to trade with the Macedonian language, history and culture.” The letter asks of Zaev not to fall for the Bulgarian imperialistic politics, “because a people without a recognized mother’s tongue can easily disappear.”