Germany’s Minister for Europe: Bulgarian Veto to Macedonia is a threat to Europe 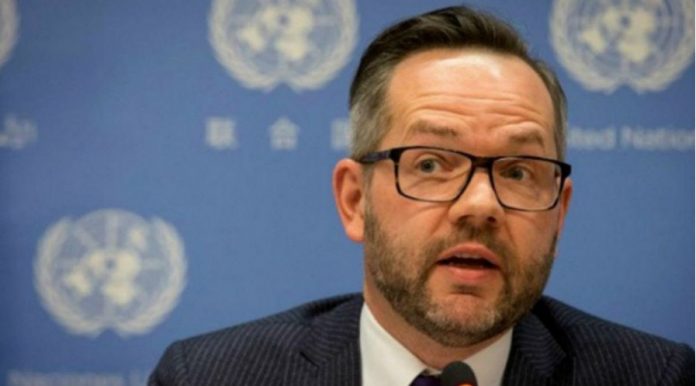 The German Minister for Europe Michael Roth has made a telling statement regarding Bulgaria’s veto to Macedonia, before the EU Foreign Ministers conference on October 8.

According to Mr Roth, “preventing the advancement of ‘North Macedonia’ into the European Union it is a “heavy political mistake”, reports the Macedonian-language site of Deutsche Welle.

Germany’s Minister for Europe also expressed his concern that keeping Macedonia and Albania out of the EU may have a price in regards to the “stability and security of the West Balkan region and that is going to create significant threats to the security of Europe.

Mr Roth added that Bulgaria hasn’t received the support of any other member-state in its decision to place a veto on the holding of the intergovernmental conference between the EU and Macedonia, whose purpose is to announce the formal recognition of the negotiation framework for EU membership.

These statements came one day before the EU Foreign Ministers’ Conference on December 8. Germany is holding the EU presidency until March 2021.