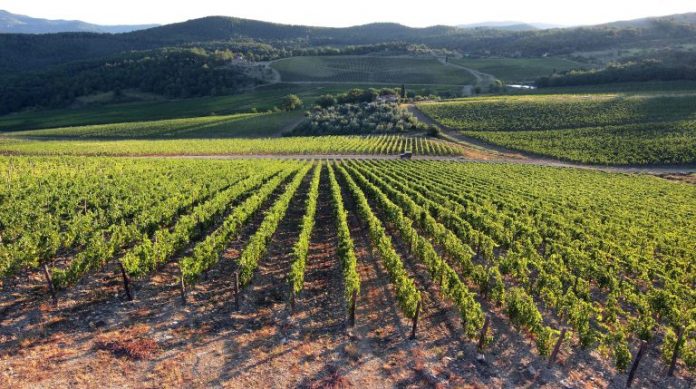 2020 has not been a good year for the Macedonian food and agriculture producers, according to Vasko Ristovski of the Chamber of commerce. Details from the yearly analysis reveal that the sectors above have seen a drop in profits between 41 and 60%, reported Macedonian news portals on January 5.

The stall in economic activity caused by the Covid-19 has been cited as the culprit for the unexpected drop in earnings. According to the analysis, the crisis has brought to the surface weaknesses that have been plaguing these sectors for years.

According to Vaska Mojsovska, president of the national farmer’s federation, the start of the pandemic resulted in an increase in unemployment in rural areas.

People feared they will get sick and suffer because of poor road infrastructure which makes remote villages inaccessible to hospitals and first-aid responders. Mojsovska says this has caused a drastic fall in the price of lamb, cabbage, grapes and tobacco.

Even though the state provides subsidies for agricultural and livestock producers, according to Nikica Bachovski, director of the agency providing financial support to rural and agricultural producers, recipients have been paid a total of 4.9 billion denars in 2020, however, this figure also includes financial aid that hasn’t been paid in the past several years.

Part of the problem for the agricultural sector is low implementation of the IPARD program which supports rural development, including the development of modern production facilities. The Macedonian IPARD agency has concluded contracts with producers that total 217 million euros in 2020.

Facebook
Twitter
WhatsApp
Linkedin
Email
Previous articleMANU President: Prespa Agreement is Destabilizing the Region and must be Debated
Next articleMacedonian Orthodox Badnik – A Day of Observance and Inviting Wellbeing