Macedonian writers in honor of Koneski: “No one can endanger our Macedonian language” 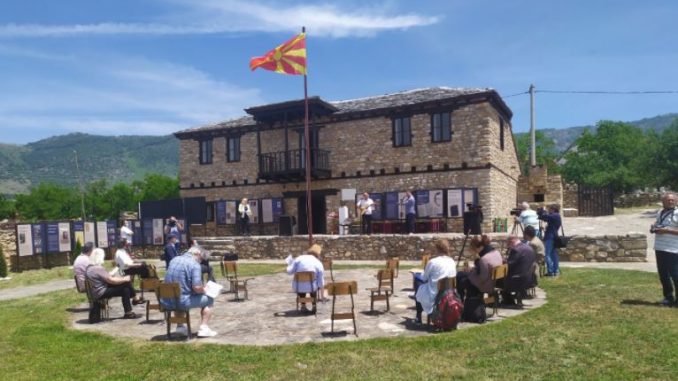 The cultural manifestation “Days of Poetry in Nebregovo” took place on May 26 as part of the centennial celebration of the Macedonian poet Blaze Koneski.

This event was of special importance at time when the Macedonian language and identity are under further threats from a neighboring country.

There is no better way to deliver a message to the deniers than to speak in the Macedonian language and reflect on the work of the Macedonian great who left behind him, literally, more than 2,000 units of writing – poems, research papers, essays, reflections.

Koneski dedicated his life to the Macedonian language. He gave his permanent struggle to help solidify the cultural and linguistic identity of the Macedonian people by standardizing the language in 1952 after it became the Official Language of Macedonia on August 2, 1944.

His work led to the Macedonian language being interred in the United Nations in 1977 and therefore recognized. 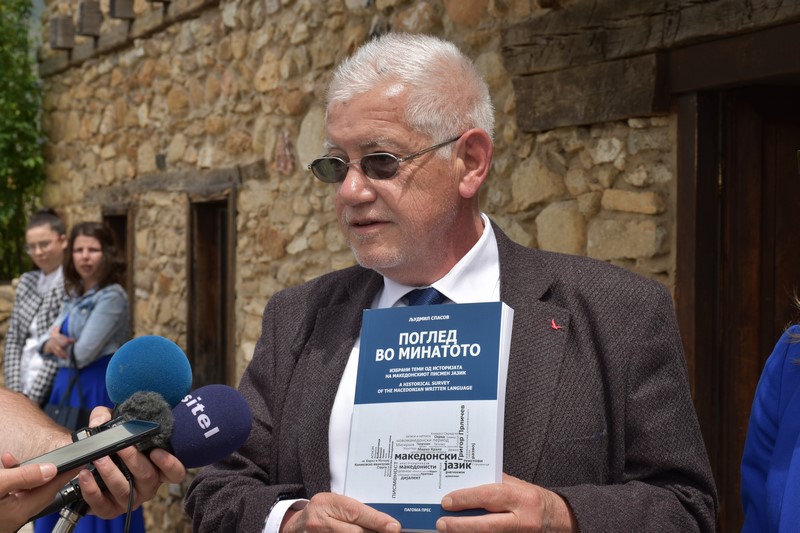 Basically, Koneski succeeded to accomplish what Krste Petkov Misirkov couldn’t, due to the wars and suffering of the Macedonians during his time, at the end of the 19th century.

Misirkov proposed that the Macedonian language needs to be standardized based on the central region of the country where the western, norther, southern and eastern dialects intersect.

There is little doubt that Koneski had the same vision as Misirkov, who was born in Postol – Pella, Aegeean Macedonia.

During the peaceful years following World War 2, Koneski was able to study the dialects of Macedonia and bring them together in a form that is used in common speech and writing today.

The literary language of Macedonia, thanks to Koneski, represents all of the regional dialects of the Macedonian people.

Indeed, his work provides us with the basis to build upon the language by incorporating in writing those nearly lost and forgotten vocabulary from the Macedonian dialects and lexical forms that are atypical in the modern speech, but somehow click within the context of expressing one’s emotions. 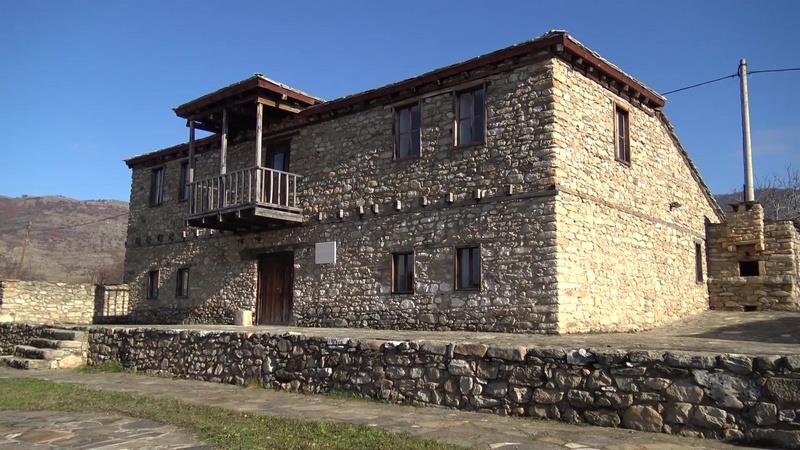 Seen from this point in time, Koneski’s linguistic work and his poetry helped put the Macedonian language on the world map.

The beautiful house of his childhood, made of stone and wooden beams, has been converted into a memorial home that provides the peace and tranquility to contemplate what we can do to help the Macedonian language grow.

At the opening of the event, the President of the Macedonian Writers Association, Sonja Stojmenska – Elzeser declared that neither Bulgaria or anyone else can endanger the existence of the Macedonian language.

Stojmenska-Elzeser spoke: “How does one comment on the insinuations that the Macedonian language is Bulgarian?

This is a long and painful suffering. Suddenly, the pain has become politicized and inflamed.

But you can’t order around the Macedonian writer, you can’t prevent him or her from creating, from writing in the native Macedonian language.

This is something that we carry from our mothers. It comes from the cradle of our ancestral mothers.

The language, the literature, our culture – these are the building blocks that support our humanity and our identity.”

Blazhe Minevski, as representative of the University Library Saint Clement Ohridski, gave an overview of some of Koneski’s writings that were presented on 20 boards in the yard.

Minevski also presented the news that the library is in possession of Koneski’s oldest writings, including a rare collection of books which can only be found there.

The legacy of Misirkov and Koneski continues today in the writing of the new generation of Macedonian writers, however, a notable success for the Macedonian language would be if it is read and written by Macedonians and friends of Macedonia all over the world