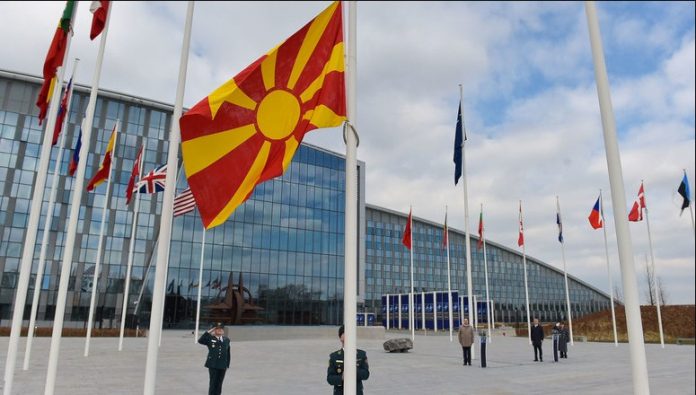 It has been 10 months since joining the North Atlantic Treaty Organization (NATO) and Macedonia still does not have a formal military representative in the Brussels headquarters.

Colonel Zoran Sekulovski, who has been proposed as army representative to NATO hasn’t been given clearance a year after his nomination. In his yearly address from Parliament, the Macedonian President Stevo Pendarovski stated that accepting nominated army personnel as country representatives to NATO is a highly rigorous process.

According to the Defense Ministry, the vetting process begins in the home country from where it is taken over by the alliance. There are 600 members of the Macedonian army, politicians and civil servants who are expected to receive one of four security certificates. Sitel reports that the NATO Security Office has denied just one out of 100 security certificate requests submitted thus far.

In addition to army generals, government officials are also provided security certificates which enable them access to information that NATO shares at the top level. It is expected that the Macedonian president, defense minister, and the army headquarters general are going to be provided a top-secret certificate, reports Sitel.