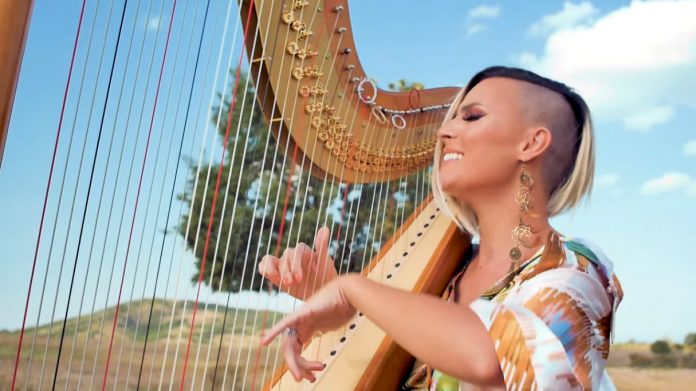 2020 was a year of plenty for Macedonian pop music as the scene put out new artists, great new hits and bolstered the quality of performers who emerged on the scene in recent years.

We’ve selected five songs that stood apart from the rest in terms of performance, idea and overall production qualities. Although Macedonian performers are facing a tough challenge and no support from domestic TV and radio channels, they give their best in keeping alive the domestic music scene.

This is is going to become a pop-house classic in the Macedonian pop music scene. Lara is a new performer whose vocal abilities are nothing short of amazing in a song that reminds us that time can heal the wounds caused by love.

Ayana is a young performer signed by the hip hop outfit Urban Records. Her song Gjavol (Devil) was composed by Macedonian pop music veteran Jovan Jovanov, but the lyrics are Ayana’s own.

Sarah Mace is a musician and performer who is best known for her pop hit “Vrne Vrne” from few years go. Her footprint on 2020 was made by the calm and unusual piece Trepet (translates to “trepidation”) which she performed with the 2019 Macedonian Eurosong representatives, Eye Cue.

Maybe Martina is a new face on the Macedonian pop music scene, but she surely made a splash with her acoustic piece “Shame” from her debut EP World on a String.

Zharko calls us to give a salute to life and love in a song composed by the Macedonian pop music mainstay producer, Valentino Skenderovski. This is a light, feel-good song that is a first by Zharko, but hopefully one in many more.