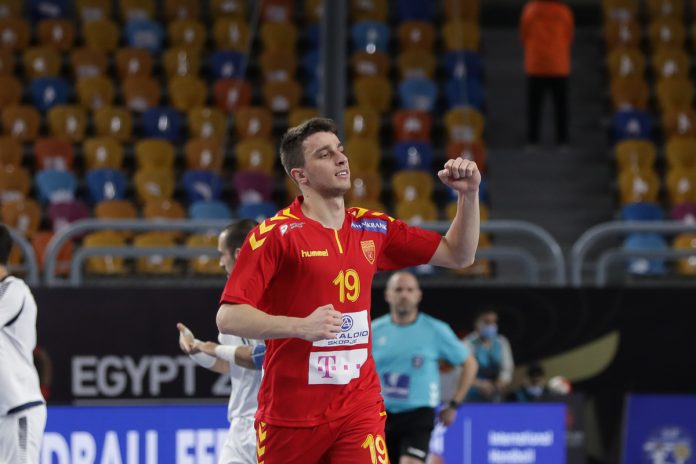 The third and final game in the group stage of the Handball World Cup brought Macedonia a victory over Chile which adds three more matches on the schedule in the next stage of the tournament.

Chile proved to be a tough opponent with the first half unfolding in a tit-for-tat tie between the two teams. Macedonia’s first lead in the game came near the end of the first half, however, the Chileans responded quickly, tied the game and went to the second half one point ahead (17-16).

The Macedonian team showed it was fully ready at the very start of the second half. The lack of preparation ahead of the World Cup proved damaging to the squad that includes many new names that didn’t previously compete in such a tournament for the home country.

Thankfully, with the lead of captain and best handball back of the decade Kiril Lazarov, Macedonia made a run of two goals versus Chile and succeeded in holding on to that difference during the last 15 minutes of the second half. In the last five minutes, the team led by Danilo Brestovac played good defense and converted most of its attacks.

In the next stage of the World Cup in Egypt Macedonia will face Slovenia, Russia and Russia.