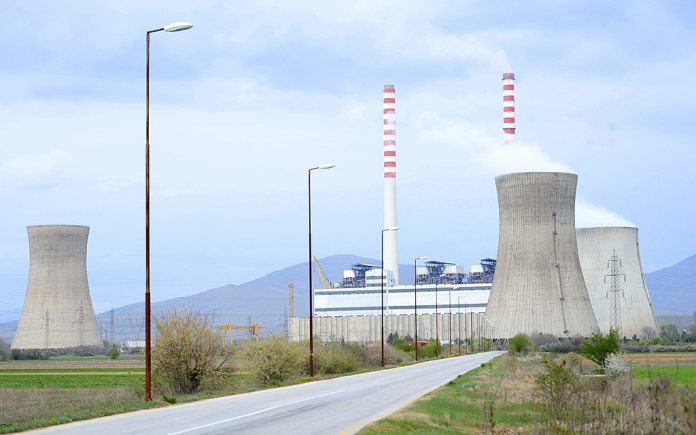 As winter approaches Macedonia will face large spikes in electricity costs, with an impending international energy crisis around the corner and a failed coal tender process for the country’s largest producer REK Bitola, already resulting in the country consuming twice the energy it creates.

Macedonia is already taking electricity from the European network four times without notice, resulting in four warnings from the regulatory Center in Switzerland according to the director of MEPSO (Electricity Transmission System Operator of Macedonia).

The previous coal tender for REK Bitola failed and a new tender call was issued today for 900,000 tonnes of coal to cover the countries energy needs.

“Block 3 is out of order. Block 2 has no coal to operate and operates with maximum fuel oil consumption and low coal with half power at the limit of technical minimum. Block 1 is out of operation because there is no coal and there is enormous fuel oil consumption with a maximum of all eight fuel oil burners and thus consumes 16 tons of fuel oil per hour and a load of 120 MW. It was shut down on October 11 because the technological process does not allow such a mode of operation.”

“The thermal units have not been repaired properly, the boilers have not been completed with the modernization, the desulphurization has not been done, no project for improvement and maintenance of the equipment and protection of the environment has been realized. A situation common in the last 5 years, where we have more emergency situations than a normal production process,” she said.