Two of the most recognizable Macedonian sportists in the 21 century, Goran Pandev and Igor Stefanovski – Idze, have seized the opportunity to meet in Skopje and pose for a legendary photo.

Pandev, a UEFA Champions League winner with Inter and Stefanovski, gold and silver medalist in driving rallies across Europe, exchanged memorabilia belonging to the sports which they represent.

Pandev gave Idze an official Adidas and FIFA trademarked football and Idze gave Pandev a racing helmet with the Republic of Macedonia flag.

Pandev is part of the Macedonian squad which currently leads 3 to 0 against Liechtenstein in his second qualifier game for the World Cup in Qatar. 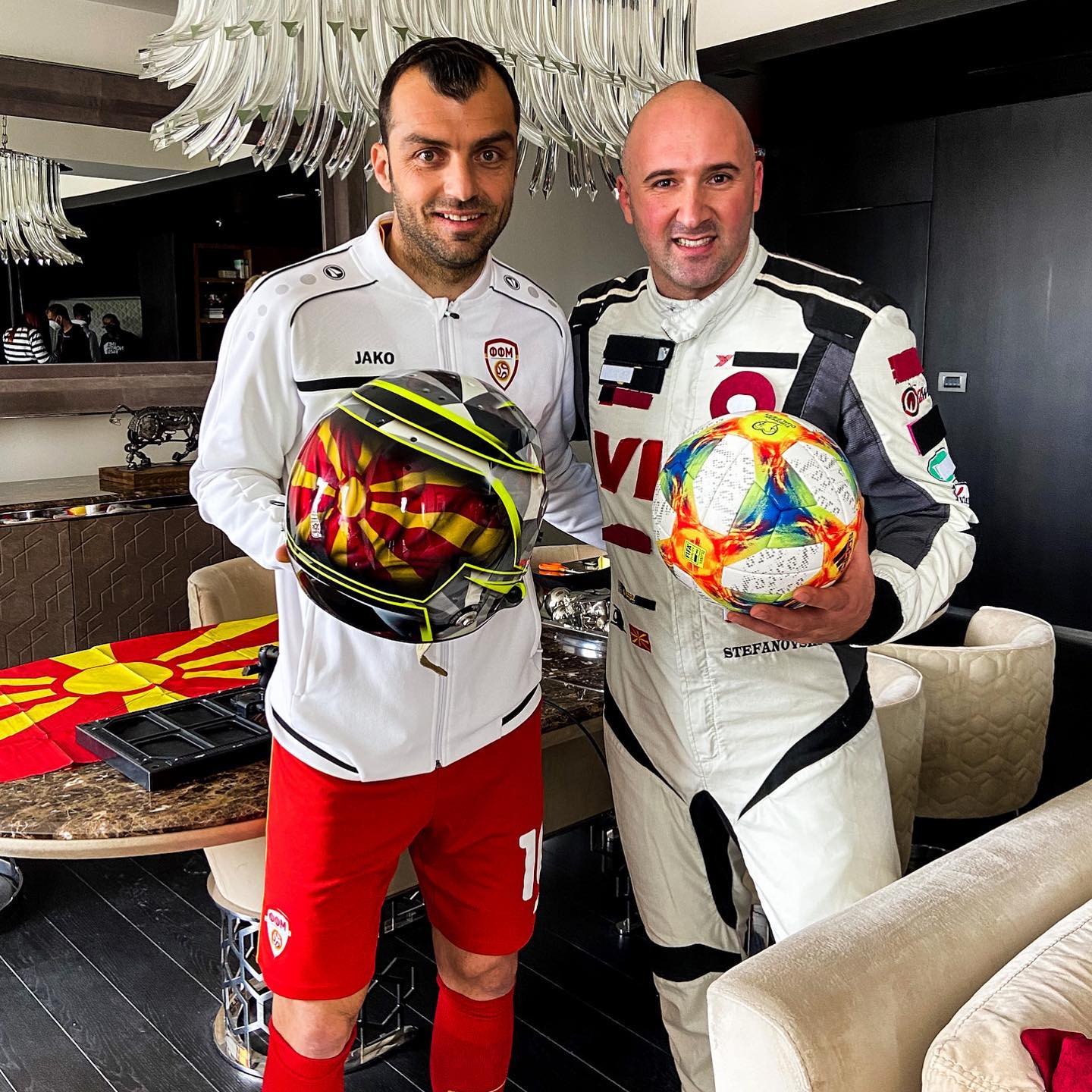 While the Macedonians were the only nation in the Balkans whose national liberation movement from Ottoman rule did not receive help from the great...
Read more
Uncategorized

The Macedonian government adopted a national vaccination plan Tuesday, after falling behind the race to procure Covid-19 vaccinations. Macedonia has yet to secure a...
Read more
History

Macedonia was often referred to as an "oasis of peace" for being the only country from the former Yugoslavia that avoided a bloody conflict....
Read more

Sharplaninec – The courageous sheepdog from Macedonia