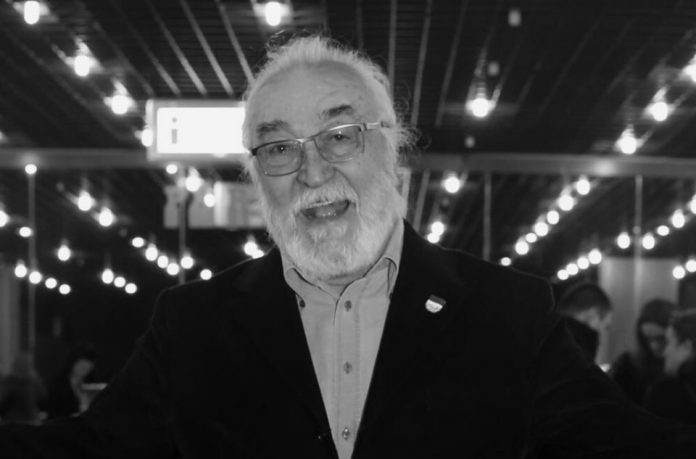 Macedonian singer and actor Zafir Hadzimanov has passed at the age of 78 from complications caused by the covid virus.

Hadzimanov will be remembered not only for his performances at music festivals and movies like Makedonska Krvava Svadba, but also for collecting more than 5000 traditional Macedonian songs.

Hadzimanov has authored three collections of poetry. He has received numerous awards at music festivals and recognition for his contribution to Macedonian poetry at the international event Struga Poetry Nights.

Hadzimanov was born in Kavadarci. He showed an interest in music from an early age and participated in bands during his high school years in Veles.

In commemorating Zafir Hadzimanov’s contribution to Macedonian culture, music and folkloristics he was proclaimed as an honorary cultural ambassador of Macedonia to Serbia.

He was married to the Yugoslavian singer Senka Veletanlikj. He is survived by his son Vasil Hadzimanov who is a successful jazz musician.

Macedonia Times has selected some of Zafir Hadzimanov’s best works in music during the golden age of Macedonian evergreens.