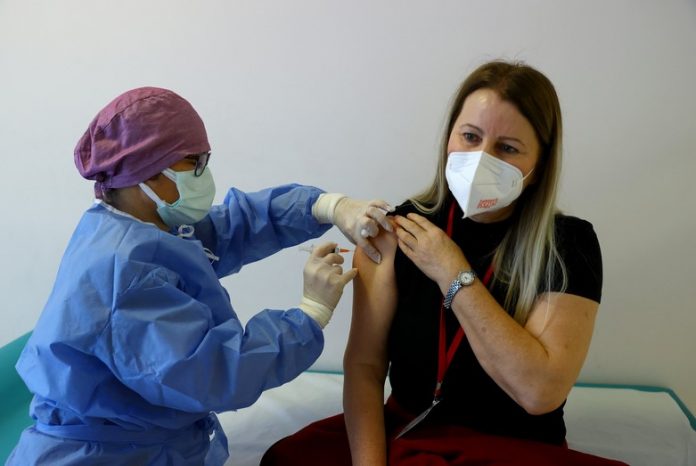 The Government has announced an emergency set of measures to go into effect starting Tuesday night, based on recommendations from the Ministry of Health, as Macedonia battles a third deadly Covid wave.

According to the new measures, the curfew which began at 10 PM is going to start two hours earlier, at 8 PM and will last until 5 AM. Meanwhile, health clinics and specialized facilities will continue to administer vaccines in the mass-immunization effort.

Restaurant, cafes, fitness centers, conference halls and bookmakers around the country will be closed starting Wednesday. The measure will remain into force until April 20.

The measures which come as a response to the new and more-deadly wave of Covid infections, is going to impact thousands of families who make their living in the effected industries.

Pet owners will be able to take out their dog or cat outside within a 100 meter radius from the home, between 10 and 11 PM.

The measure that had been active previous to the new set of measures still forbids four or more people from grouping within the same area or indoors. Furthermore, house parties and celebrations are banned until further notice.