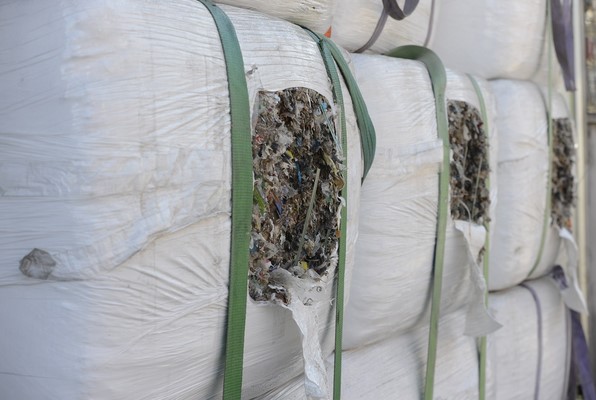 Illegal waste is still being imported in Macedonia, despite the government ban following the passing of a Law that prevents the industry from using waste to generate energy, according to a Fokus newspaper investigation.

A well-informed source has provided the Macedonian print publication with details about the scheme which are severally detrimental to the air pollution in the country.

The report by Fokus specifies that illegal waste continues to be shipped from Italy, however, it is first processed in Albania and Bulgaria before entering Macedonia. 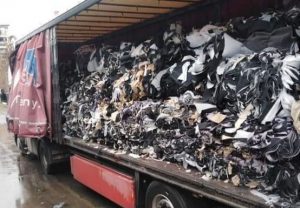 Although the current administration outlawed the use of waste in February last year, the Fokus report shows that private interests and lawlessness rule over government regulations.

Macedonia has been plagued by toxic air particles for years and respective governments have not been able to provide a solution to the problem. Expert analyses have shown that domestic household, the industry and motor vehicles all contribute to the pollution problem.

2021 has had the fewest number of days with PM particles reaching dangerous levels, however, PM spikes in specific areas show that the problem remains.