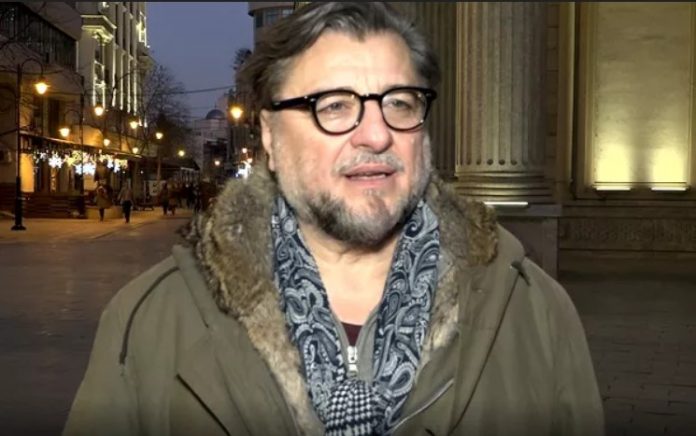 Controversial Macedonian political figure Ljubomir Frchkovski has been denied his nominated ambassadorial spot in Washington. MKD reported the news based on a high-placed diplomatic source today.

News of his selection as ambassador to Washington broke in February, resulting in a wave of condemnation from opposition parties, journalists and political commentators.

The former Minister of Interior was accused of having played a hand in the assassination attempt on Macedonian President Kiro Gligorov by the former speaker of Parliament, Stojan Andov.

Macedonia’s embassy in Washington has been without an ambassador for three years. Vasko Naumovski’s mandate wasn’t extended due to disagreements between the main political parties.