Macedonian language celebrated at UNESCO: 100 years from the birth of poet Blazhe Koneski 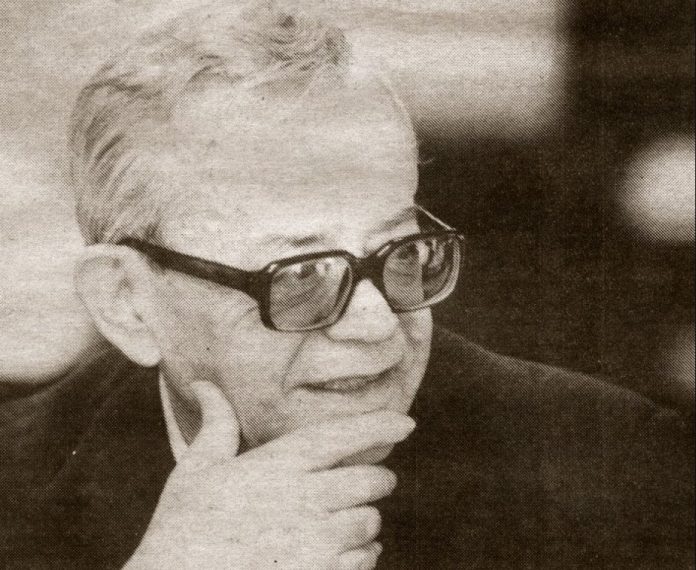 Macedonian poet and literatus Blazhe Koneski will be commemorated at a UNESCO event in Paris, celebrating 100 years since his birth today.

The event, which is part of the international list of important anniversaries by UNESCO, will be broadcast live via Youtube at 4 PM CET.

Koneski is one of the most celebrated Macedonian poets, an international laureate, whose work has been translated into many languages.

He is the codifier of Macedonian grammar and literary speech, a philologist, linguist, literary historian, essayist and poet. His contribution to the Macedonian language, its affirmation and development have been invaluable.

The event taking place in Paris will be observed by Macedonian President Stevo Pendarovski and Minister of Culture Irena Stefoska.

Koneski’s poetry resonates with the contemporary period where Macedonia is still under immense pressure and attacks on its language, history and culture from the neighboring states.

The poet’s words “Grand is our name – they will try to take it” and ” Our language is our only homeland” are eery reflections of the tremendous weight and responsibility that are invested in defending the Macedonian name.