Over 90,000 missing birth certificates in Macedonia paves the way for potential mass electoral and census fraud 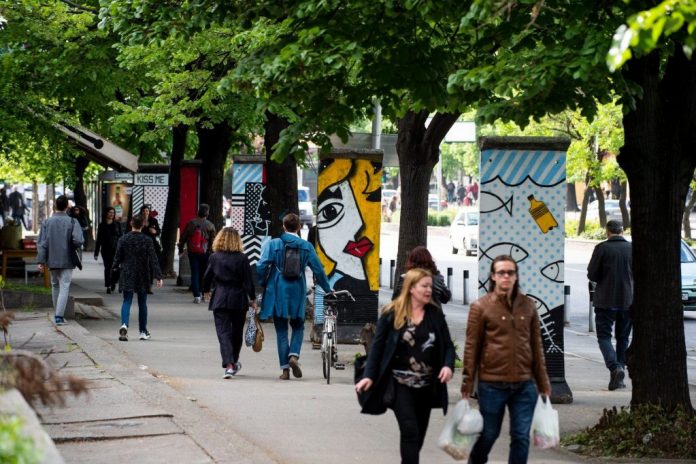 A total of 94,451 blank birth certificate forms have gone missing from the Skopje office of the Registry of Births, Deaths and Marriages in Macedonia and its regional branches in Tetovo, Gostivar, Resen and Prilep, it has been revealed by the State Auditing Office on April 10.

The Auditing Office’s revision was conducted in 2019 but was only now released and comes two weeks after the Government decided to postpone the highly politicized national census.

The certificates are crucial for keeping track of the number of individuals who reside in Macedonia. The missing blank forms can also be used fraudulently to create fake identities or gain citizenship to people otherwise not eligible.

Todor Petrov, President of the World Macedonian Congress, called for an urgent investigation into the matter. According to Petrov, the missing forms can be abused to offset or outright falsify elections and census results.

University professor and Constitutional Law expert Borche Davitkovski has stated that there is suspicion that employees of the State Registry were either handing out birth, marriage and death certificates for free and without keeping an inventory or that someone is conducting a fraud.

Davitkovski called the matter “gravely serious” and called on the state prosecution and the anti-corruption commission to conduct an investigation.

Biljana Ivanovska of the State commission against corruption has called the information of the missing forms “indicative” that registry forms were handed out illegally.

Macedonia’s largest ethnic Albanian party DUI held the Ministry of Justice, which oversaw the Registry during the period.

Government DUI members have been recently on a whirlwind tour in mosques, Kosovo, Albania and countries where Albanians live in order to boost Albanian census numbers.

There are concerns the missing blank forms will be used fraudulently to boost Albanian numbers in the delayed national census.