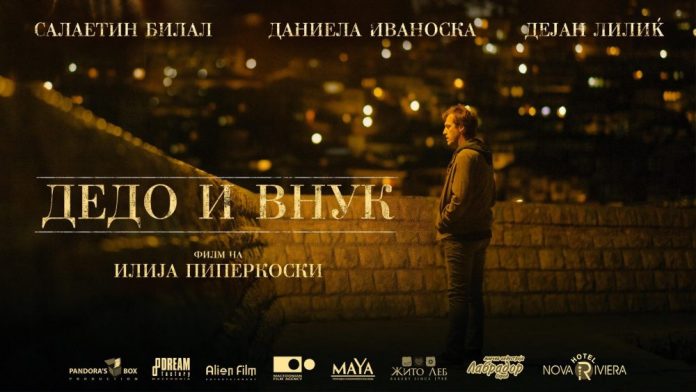 The Independent Film Awards festival in London has given the best foreign film award to the Macedonian production Grandfather and Nephew.

The festival receives more than 1000 submissions from more than 50 countries and 20 different categories.

Grandfather and Nephew has been given prizes and recognition in several other international film festivals.

The film was given an “Outstanding contribution to the world of Cinema” award at the 4-th Dimension Independent Film Festival and a prize at the Tagore International Film Festival.