Rumena Buzharovska’s “My Man” – book of the week in Germany 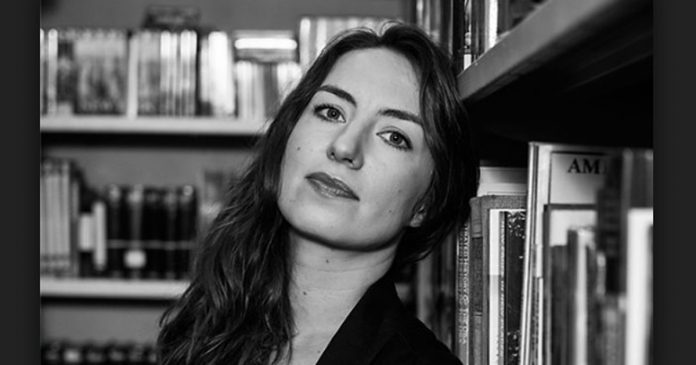 The weekly edition of the Germany language newspaper Der Spiegel has listed Rumena Buzharovska’s collection of stories as the book of the week.

The Macedonian author’s bestseller titled “My Man” was published in 2014 and has had several reprints. The German translation of the book appeared in bookstores in that country on 7 March 2021.

My Man consists of 11 essays about men, told through experiences that involve lying, fibbing, cheating, concealing, pain and issues that concern the sense of security of the woman.

“Rumena Buzharovska is a Macedonian who has written a true bestselling collection of essays about 11 men. The book is fun to read because it is angry and polemical. I have never read sexual scenes that are so funny like those presented by Buzharovska, when everything is turned upside down.”

In these eleven stories, it is never the same man or woman, but every story is told by a woman about her husband. The husband can be deceased. He can be a gynecologist, an artist, a diplomat – but it is always about a marriage, or a family hell, as is described by the women.

What had begun as love has gone downhill. So, there is always an emphasis made by the sorrow that settles in-between these angry stories. There used to be love, once long time ago. It used to be pretty once. How did we lose all that…?”