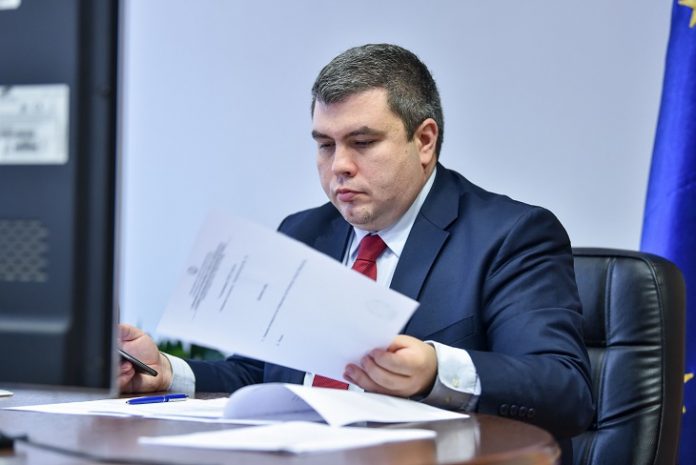 In a storm of opposition to the government’s order in banning the registration of entities that contain the term “Macedonia”, the government was accused of fascism, while the legality of the move is disputed by legal experts.

The move which steps outside of the Prespa Agreement has exposed the Macedonian governments servility to Greece.

In its letter explaining the decision for the ban, the ministry specified that the term “Macedonia” in several contexts cannot be used for official internal or external communication by anyone.

“Instead of banning corruption they have banned the term “Macedonia”.

“Macedonia for us is a holy name, it is our right and our duty.”

Levica leader Dimitar Apasiev posted a makeshift order banning the use of the term “North Macedonia” on his social media channels.

Following the uproar, the Ministry of Justice issued a letter saying it stands behind the decision because it has become common practice.

The letter explains that if the formal status of the legal entity specifies its activities are taking place on the territory of the entire country (Macedonia) and abroad, it is only possible for it to be registered under the constitutional name of the country (North Macedonia).

The ministry practically countered its own decision because in the same letter it specified it is allowed to use the adjective “Macedonian” including the formulations “of Macedonia” in respect to private entities and actors that are not related to the state and its institutions, are not established by Law and do not receive the state’s financial support for activities outside the country.

Law experts have objected to the Ministry’s decision, saying it goes beyond the articles of the Prespa Agreement between Macedonia and Greece. The document explaining the decision against registering the organization, whose legal name has not been made public in the media, is comprised of several points that do not reflect the exact interpretation of the law.

The former SDSM Minister of Justice , Renata Treneska – Deskovska, confirmed for the newspaper Sloboden Pechat that Marichik’s ministry has been wrong in declining to register the organization as a formal entity.

Deskovska stated that neither the Constitution or the Prespa Agreement forbid the registration of private entities containing the noun “Macedonia” that are not financed by the state.

The Law professor at the Saints Cyril and Methodius University in Skopje added she had registered tens of requests for registering entities with the name Macedonia, Macedonians and Macedonian that are not financed by the budget.

Multiple associations and political commentators have reacted through the media, asking the government whether it is going to forbid the Macedonian anthem and change the names of cities and historic events and entities, like the Anti-fascist Assembly for the National Liberation of Macedonia (ASNOM).