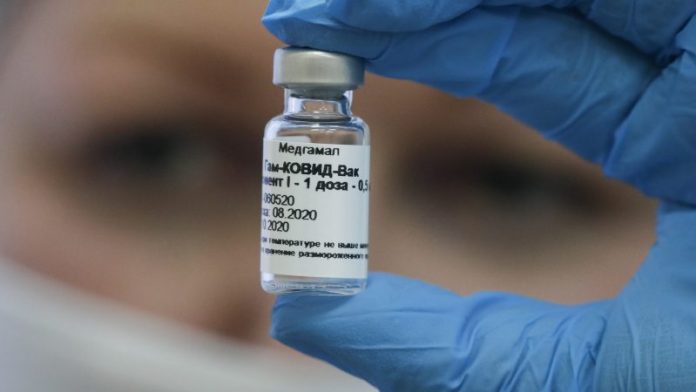 The Macedonian government adopted a national vaccination plan Tuesday, after falling behind the race to procure Covid-19 vaccinations. Macedonia has yet to secure a single vaccine, with Serbia announcing it will provide 8000 vaccines to Macedonia last week. Although welcome, Serbia’s procured vaccines have left the government in Skopje ill prepared and without any plan to accept or administer them.

As its hopes for a western vaccine wither and seem less likely, the Zaev government has now announced it has opened talks for the procurement of the Chinese vaccine – a move it did not wish to do out of feeling obliged to show western allegiance.

Initially the first mention of a Covid-19 vaccine for Macedonia came with Bulgaria promising a small donation two months ago. The highly-publicized event saw Macedonian Health Minister Filipche appearing in Bulgarian parliament as a show of gratitude – with no vaccines delivered.

The ministry of health claimed it had secured 833,000 vaccines for around 400,000 people through EU’s Covax system on December 12th . The prime minister had announced that this supply will become available in February, without specifying any dates or providing any further details. The arrival of these vaccines is becoming less likely as the EU itself is facing challenges in obtaining enough for its own population.

Serbia’s announcement of delivering 8,000 Pfizer vaccines to Macedonia was received as a gesture which Zoran Zaev touted as a “serious act of friendship.” Macedonia’s northern neighbor has secured vaccines from multiple vendors, including Pfizer, Russia and China. To date, Serbia has succeeded in vaccinating 322,598 people.

Serbian PM Vucic: I am not Zaev so the west can lie to me