Foreign spying crucial in fall of previous government in Macedonia 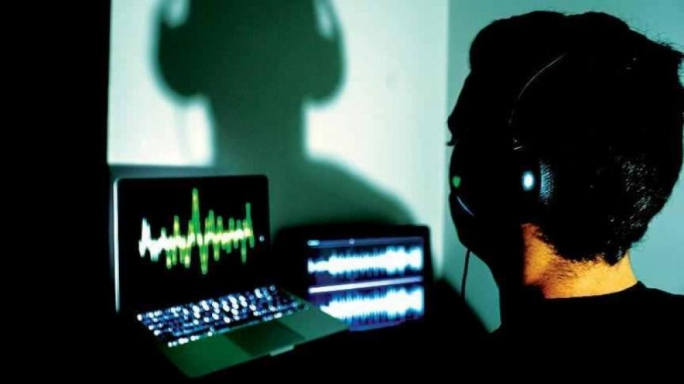 A session of the “Fortress” court case involving secretly recorded telephone conversations has revealed evidence that as many as three unlicensed systems for tapping into GSM telecommunications have been present on the territory of Skopje in the period leading to the forceful dismantling of the government of Nikola Gruevski and rise of Zoran Zaev.

During the court hearings, two public prosecutors presented an Israeli company’s report which corroborates allegations by the previous VMRO led government that foreign services were responsible for recording and leaking telephone conversations during the political crisis that began in 2015.

At that time the opposition SDSM and vocal group of people sympathetic to the party ridiculed the claims publicly and in the media that foreign agents are part of a well-planned scheme to bring down the VMRO-led government, even though secret video recording showing Zaev admitting he was given the tapes by foreign agents.

The leaked audio clips called “bombs” where all focused on members of the ruling VMRO-DPMNE party and where crucial in the fall of the Government-  ultimately led to constitutional changes, redefinition of the country, name change and erosion of Macedonian identity.

The prosecutors presented the report by Rayzone, an Israeli provider of private intelligence and investigative services, which had been contracted to scan for illegal communication devices during its operations in Skopje during October and November of 2014.

Rayzone performed 11 scanning operations in the area of Skopje, discovering the presence of illegal systems that were able to supplant existing telecommunications stations for the purpose of listening in on telephone conversations.

According to Trajche Pelivanov, one of the prosecutors and formerly part of the now-defunct – due to corruption – Special Public Prosecutor office, there had been “at least one illegal system operated by experts who are well-trained or educated in that field.”

A summary of the report provided the prosecutors with the exact date, time and location of the activity of the illegal systems. Three locations that have been annotated in the report are in the vicinity of the Ministry of Internal Affairs, the British Embassy and the National Assembly.

The stated locations had been targeted by the eavesdroppers due to the great number of telecommunications towers which they had cloned and hijacked for their activities.

During the court hearing, the Special Public Prosecutor office (SJO) that was created to prosecute individuals based on recordings obtained illegally from tapped conversations, had knowingly ignored the Rayzone report. Ironically the head of the SJO, Katica Janeva was jailed for corruption in 2020.

Pro-SDSM media portals give a different take on the case reporting that an expert from Macedonia was given the Rayzone investigation in order to provide an assessment for the prosecutor.

The expert, who wasn’t present at the hearing, had concluded that the Israeli company’s experts have been led by the contracting party to scan locations of telecommunications towers. According to these reports, Rayzone’s equipment had discovered stations that belong to one of the mobile operators in the country.