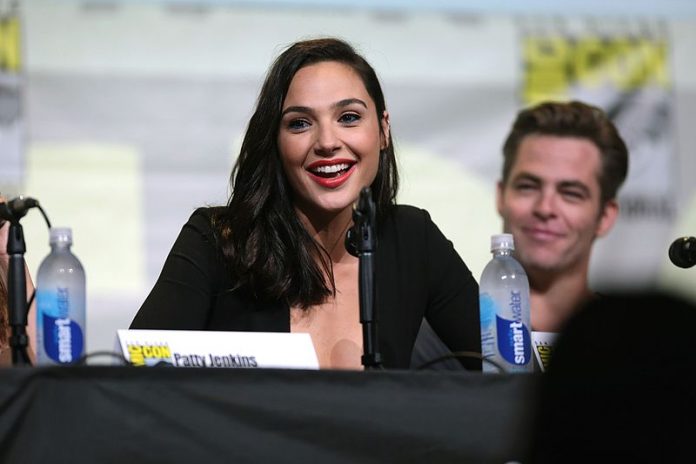 The Israeli-born actress who has filled the roles of woman-superheroes in Hollywood movies believes she fits the looks of someone who is Macedonian. Gadot answered the call to play Cleopatra in the coming movie about the last Egyptian ruler, however, she has been accused by critics of whitewashing but has made a sustained response.

Gal Gadot in the Role of Cleopatra 2022

Gal Gadot will participate in the making of the film both as co-producer and lead actress, however, this didn’t go without any controversy. In an opinion piece published in the Guardian newspaper by Hanna Flint, the assigning of Gadot for the role of Cleopatra is described as “a backwards step for Holywood representation.”

Gal Gadot has rebuffed the claims that the actress who should play Cleopatra needs to be of Arab or African origin by stating: “First of all if you want to be true to the facts then Cleopatra was Macedonian.”

Was Cleopatra Egyptian, Macedonian or Greek?

A facial reconstruction made by Egyptologist Sally Ann Ashton of Cambridge University that was based on ancient artifacts, shows the descendent of the Macedonian Ptolemaic dynasty having a mixed genealogy.

The Macedonian rulers of Egypt inherited the kingdom from Alexander the Great who was born in the city of Pella, near today’s Macedonian border with Greece.

The dynasty that established the Macedonian Empire may have originated from the region Linkestis – the land of lynxes, which spans between the south-west corner of Pelagonia that falls on both sides of the modern Macedonian-Greek border.

Another theory about the origins of the ruling dynasty, as had been professed by Alexander I the Philhellene who needed to prove a Hellenic heritage in order to compete in the Olympic games, points to the city of Argos on the Peloponnese in modern-day Greece.

Not only do we not know the true nature of her reputed short fuse and devilish mannerisms, but we also don’t know how Egyptian or how Macedonian she used to appear.

The facial reconstruction that was made by Sally Ann Ashton in 2008 is countered by the Boston University Professor of Archaeology, Kathryn Bard, who has said that “Cleopatra VII was white” and of Macedonian descent.

Why is Cleopatra Famous to this Day?

The woman whose name symbolically meant ‘her father’s caregiver’ had a fascinating enough life to go down in history as one of the most cunning woman politicians in history. Cleopatra indeed took care of her father by personally accompanying him to Rome following a revolt in their native land.

Cleopatra was successful in making both Ceasar and Marc Anthony fall in love with her, which enabled her to secure her rule of Egypt while disposing of contenders along the way.

Upon her father’s return from exile in Rome, Cleopatra’s sister Berenice was beheaded at his order, but his decision may have been influenced or wholly made upon her instruction.

The Egyptian/Macedonian Cleopatra vs The Israeli Cleopatra

Gal Gadot seems to be a fitting role for someone of Cleopatra’s fame and rapacious character. Gadot is no stranger to fulfilling highly-energetic roles. She’s been wonderful in Wonder Woman and left a great impression with her Gisele Yashar character in Fast & Furious 6.