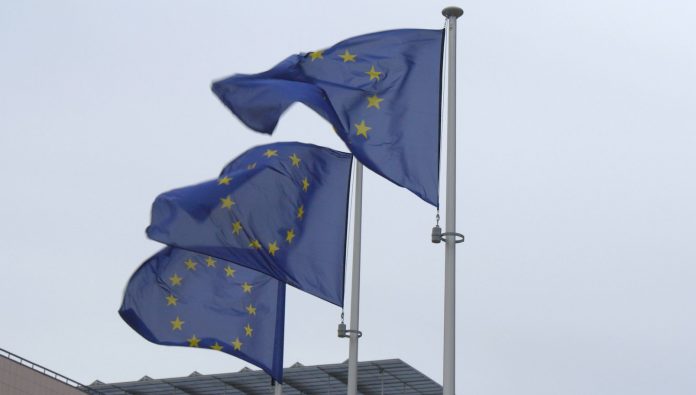 Bulgaria vetoed the start of EU accession talks with Macedonia for the second time today in Brussels, during today’s General Affairs Council.

According to a statement from the Bulgarian Foreign Ministry, Macedonia is being asked to “give up territorial, minority and historical claims to Bulgaria” and “rehabilitate the Bulgarian victims of Yugoslav communism”.

During the council’s debate, there was a heated exchange, according to MIA. The Bulgarian representative refused to give in and said that the EU did not understand the depth of the problem between Skopje and Sofia.

Germany put the most pressure, and their Minister for Europe, Michael Roth, addressed Twitter before the meeting.

Please. Let bilateral issues be handled bilaterally, without blocking the entire 🇪🇺 moving forward. Let’s think strategically and realise: need to fulfill our obligations towards #Albania🇦🇱& #NorthMacedonia 🇲🇰 NOW + have no interest in leaving strategic vacuum there. Thank you.

Bulgaria has broken the Friendship Agreement it signed in 2017 with Macedonia by vetoing Macedonia’s EU accession path. In a copycat move of the Greek positions that ultimately saw Macedonia give in and accept the terms presented by Greece under the Zaev Government and illegally ratified Prespa Agreement.

Both Greece and Bulgaria deny basic rights to their Macedonian minorities, whom they both claim do not exist.