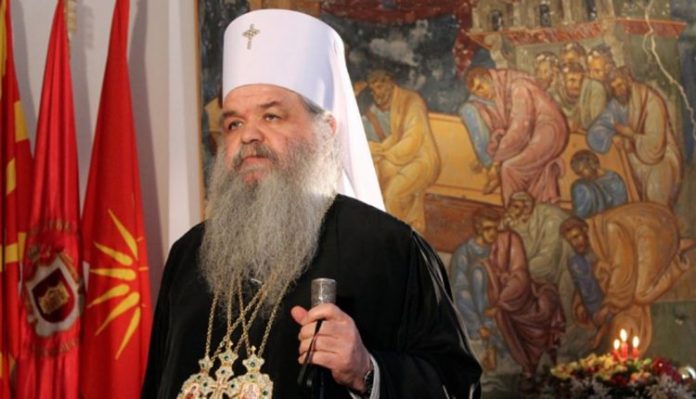 In a message for the Easter holidays, the Archbishop of the Macedonian Orthodox Church, gospodin gospodin Stefan has issued his reaction regarding the controversial and much-opposed changes in the educational system.

Stefan stated that through these “strange” reforms, students will be instructed to accept the changes in the cultural and spiritual identity of the Macedonian people.

The Archbishop is also concerned that according to the new educational model, society will be reshaped by excluding God from their awareness.

“We can’t remain silent to the initiatives that are pushed by certain groups, who want to impose their own convictions over the majority.

This concerns our present but also our future. From a young age, children are directed towards strange, indignant and inadequate values.

These values can undermine the nature of the individual and they oppose the worldview of the parents.

The processes that have been proposed are so one-sided and irrelevant for our societal context, even in the open society which is for all, so that there is no place for ethics and moral values which are taught by the religions.

Archbishop Stefan’s statement for the Easter holiday has been lauded by all of the bishops of the Macedonian Orthodox Church that are part of the Holy Synod.