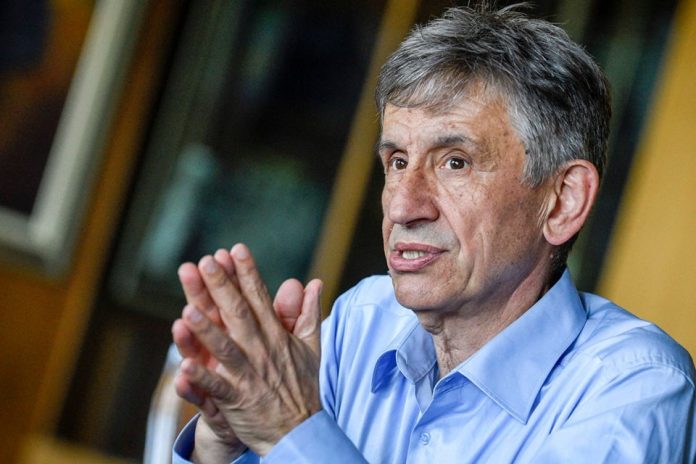 Macedonia has been turned into an experiment where “big players” are testing formulas for coexistence and stabilization according to the influential President of the Macedonian Academy of Arts and Sciences Ljupcho Kocarev.

In his interview for Sloboden Pechat on January 25, Kocarev voiced his conviction that the bilateral agreements signed with Greece and Bulgaria have put Macedonia in an undignified position where it has to face blackmail and negotiate for its sovereign rights that are enjoyed by every other country in the world.

Kocarev points to Bulgaria’s negatory policy towards the Macedonian people by quoting from an official document of the process of stabilization and association between Bulgaria, Macedonia and Albania which has been adopted by Sofia on October 9, 2019.

According to the document, “During the [EU] ascension process, the Bulgarian side is not going to accept any document or statement claiming that a so-called Macedonian language exists separately from the Bulgarian language.”

Kocarev claims that the Bulgarian commission on history and education stopped discussing the Macedonian language with their counterparts following statements made by the Macedonian academy (MANU) which defended the country’s sovereign and internationally-recognized right to self determination.

In his view, the negotiations with Bulgaria are part of the process of destabilization that began with the signing of the Prespa Agreement, for which Kocarev announced a scientific debate in the Academy.

The premier academician, who according to Stanford University is among the top 2% of scientists in the world, announced that the English publishing house Routledge is going to publish an analysis concerning Macedonia written by the American professor Victor Friedman as part of a volume titled Macedonia and the Politics of Identity Following the Prespa Agreement.

Whether Kocarev is hopeful that there is light at the end of the tunnel for Macedonia can be concluded from his statement that “the ship called Macedonia is slowly but certainly sinking.” According to him, the state of affairs surrounding Macedonia from the outside and the political intrigue within reflect an international blackmail and expectations that are not honored by the countries that demand the same of Macedonia.