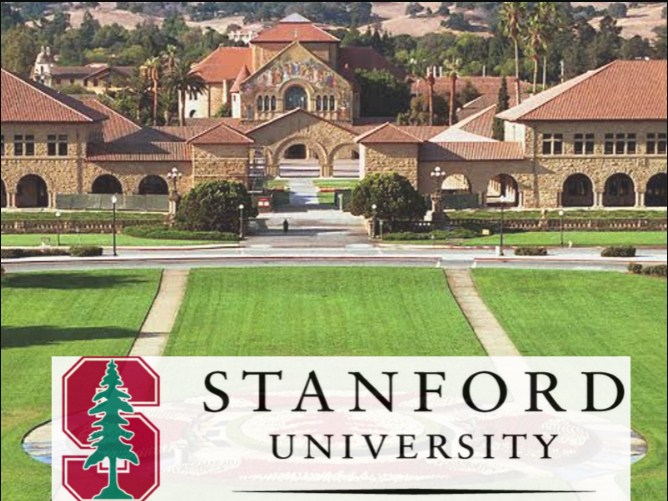 There are six Macedonian scientists and academicians that have made it on the Stanford University 2020 list of most influential scientists. The scientists’ success is measured by the number of times their research papers and publications are cited by other scientists around the world.

There are four chemists that teach at Macedonian universities that were annotated by Stanford University: Rubin Gulaboski, Professor of Chemistry and Biochemistry at the Gotse Delchev University in Shtip, and Valentin Mirchevski from the Institute of Chemistry at the Faculty of Mathematics in Skopje.

The remaining two professors of chemistry have retired in the meantime – Ivan Grozdanov and Trajche Stafilov from the Saints Cyril and Methodius University, Faculty of Mathematics in Skopje.

The prestigious recognition prompted an invitation by the Education and Science Minister Mila Tsarovska, who used the occasion to state that the government is going to support the sciences through grants and projects.

Tsarovska said that the state-backed Fund for Innovations and Technological Development has granted 34 vouchers at a value of about 243,863 euros.

The Macedonian Ministry of Education and Science supports the publication (Macedonian Journal of Chemistry and Chemical Engineering) which is the only Macedonian publication that has an international impact and is cited in research papers by scientists and students around the world.

One of the scientists, however, turned down Ms. Tsarovska’s invitation. The retired chemistry professor Ivan Grozdanov voiced his dissatisfaction with the Government’s disregard for the sciences.

In a viral Facebook post (700 shares at the moment of writing), Grozdanov wrote that he abstained from the meeting at the Ministry of Education and Science because he didn’t want politicians to gather political and party points based on the achievement.

The post states that Grozdanov had written to Minister Tsarovska with questions related to education, but has not received any response from her Ministry.

He added that the praised recognition has come from a foreign university and not from a domestic institution and that none of the previous governments have provided continued and systemic support for the sciences in the country.

In his Facebook post, Grozdanov opined that politicians have found ways not to support the sciences and even work against professors. Grozdanov pointed to the fact that his research has been conducted in a foreign country which has also provided logistic and financial support.

Grozdanov, who professes devout Christianity, closed his address by expressing his indignation of Minister Tzarovska’s decision to include controversial ideologies of gender and family in the educational process and that the public school program for sexual education has been entrusted to organizations that nurture extreme left-wing ideologies.