Council of Europe: Macedonians in Bulgaria are discriminated 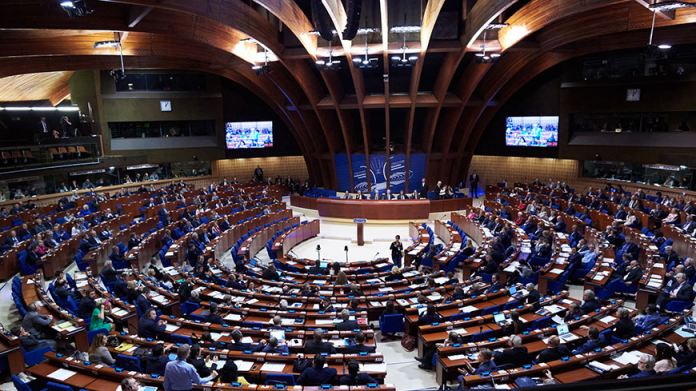 The Parliamentary Assembly of the Council of Europe presented expert findings about minority and human rights in Bulgaria, with Macedonians singled out as a discriminated group – part of the European Court of Human Rights yearly proceedings.

The Assembly’s spokesperson Mikael Astrup Jansen has underscored there is concern in respect to the report for Bulgaria. Experts have registered an “endemic intolerance” towards minority groups, especially the Roma, Muslims, migrants, asylum seekers and members of the LGBTI population.

The report includes ethnic Macedonians as a discriminated group in Bulgaria.

The analysis’ assessment is that Bulgaria has not made significant progress in the main areas that are of concern to the Parliamentary Assembly of the Council of Europe, including high-level corruption and freedom of the media.

In a resolution adopted by the Assembly, it is stated that the Bulgarian government has declared its will to reform the country’s Constitution in order to fight corruption and provide independence to the courts and the rule of law.

Bulgaria has been called out by the body year after year for failure to address the stated allegations, including the de-facto policy of preventing Macedonians from registering cultural associations and political party.