Ex US Ambassador to Bulgaria: no more shoving Macedonia around 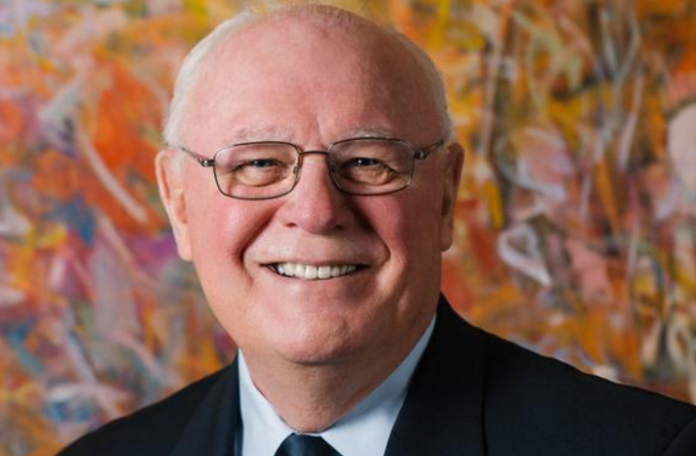 In an reproach on Bulgarian foreign policy, former US ambassador to Bulgaria James Pardew was critical of Bulgaria’s treatment of Macedonia and insisted the EU path must be unblocked by the right wing Bulgarian government.

Pardew says “the time for shoving Macedonia around is over” in his interview for the Deutsche Welle news portal in Bulgarian.

According to Mr. Pardew, the nationalists in Bulgaria are following the example of Greece by using the country’s position of an EU member to exert pressure over “North Macedonia.” According to him, the questions of language and history aren’t significant enough to justify the hostile attitude against Macedonia.

“No country should force another to change its own history. Let historians and experts clear up the points of contention,” concludes Pardew. A somber statement for Macedonians as they signed away a portion of their history in exchange for NATO membership after Greece ended it’s blockage via the Prespa Agreement.

On January 10, Bulgarian and Macedonia news channels reported that the Boyko Borissov government in determined to include a 12-point annex as part of the Good-neighborly Agreement two countries ratified in 2018.

That possibility was summarily dismissed by Macedonian Foreign Minister Bujar Osmani in a TV interview the next day. However, not everyone is convinced that Bulgaria will easily give up on its desire to further complicate the negotiation process.

VMRO leader Hristijan Mitskovski stated that he is aware of the document’s contents and that it includes demands that can be severely detrimental to the country.

Even though Portugal has just assumed its role of presiding over the EU Council of ministers and little to no activity can be expected in regards to Macedonia’s EU talks, the Bulgarian government has been anxious to restart its negative rhetoric.

The brief lull in ‘diplomacy’ that was evident before and during the Orthodox Christmas holidays was cut abruptly by Krasimir Karakachanov, Bulgaria’s Vice Premier, parading in the domestic media with the intention of riling up Bulgarian voters before the March elections.

Right before his January 11 meeting with the Macedonian facilitator in the negotiations, former Prime Minister Vlado Buchkovski, Karakachanov made a series of unfounded statements to the media, such as Macedonia is repressing Bulgarians in the country, that people who have exhibited a Bulgarian consciousness are demoted from their jobs, that cars with Bulgarian license plates are regularly stopped and fined.

Karakachanov, who is also minister of defense, has badmouthed Macedonia in the media, wryly hinted at conditions following the much-publicized promise of a Covid vaccine donation, and has made threats that the country will never enter the EU past the Bulgarian ultimatum. All of the above has triggered in the Macedonian public a déjà vu from the time of the decades-long blockade by Greece.